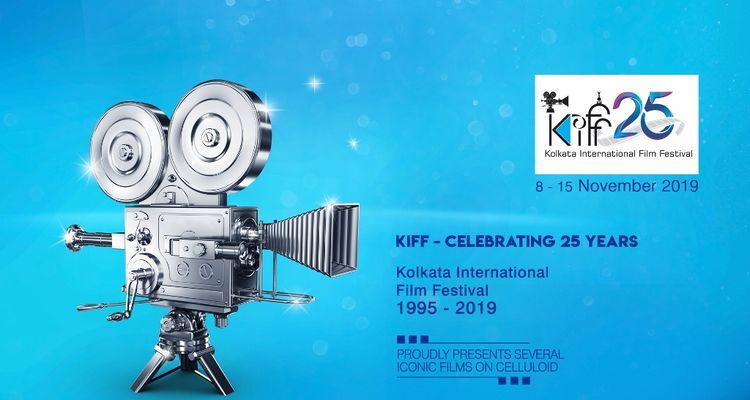 Joo Kuluk film, directed by Mirlan Abdykalykov, will be screened at the 25th Kolkata International Film Festival, which will be held on November 8-15 in India. Producer of the movie Altynai Koichumanova told.

More than 300 films by Indian and foreign film directors from more than 60 countries will be screened at 20 cinemas.

Joo Kuluk will represent Kyrgyzstan in a special out-of-competition section of the film festival.

The cinema community sometimes calls the Kolkata Festival the most intelligent in Asia.

The main goal of the festival is to present the main trends of modern cinema as widely as possible by attracting good world cinema to Kolkata, as well as acquainting an ordinary viewer with it.

Pneumonia in Bishkek: Ambulance service receives up to 5,000 calls daily