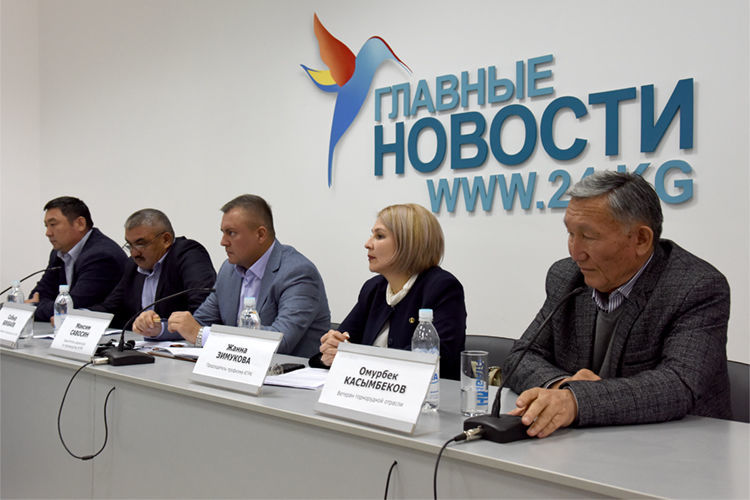 Employees of Kara-Balta Mining Combine ask deputies to hold off on passing a bill banning extraction and processing of uranium and thorium. They stated at a press conference at 24.kg news agency.

According to Maxim Savosin, Deputy Director for Production at Kara-Balta Mining Combine, the bill may lead to complete closure of the combine. It has been working without failures for more than 65 years. The main part of the waste, which is in the tailings, appeared in the Soviet period.

“The current technology is built in such a way that minimal waste is generated. This is a small amount of water that is discharged into the tailings. It evaporates. Kara-Balta Mining Combine ensures proper condition of the tailings at the expense of its own forces and means. Over the past 30 years, its volumes have not increased,” said Maxim Savosin.

“The authors of the bill banning the extraction of uranium and thorium believe that they will provide benefit for the country. But this is not so. Kara-Balta Mining Combine will stop working. This means that at least 52 million soms of taxes will not come to the budget,” he said.