Prime Minister: Tourism will become one of key sectors of Kyrgyz economy 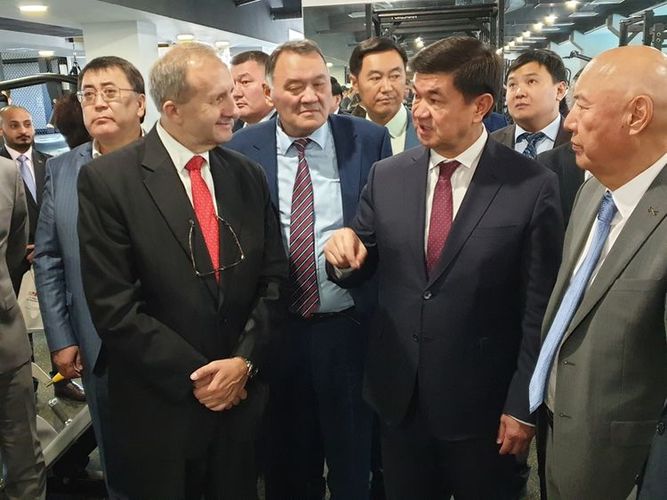 Tourism will become one of the key sectors of the Kyrgyz economy in the near future. The Prime Minister of Kyrgyzstan Mukhammedkaly Abylgaziev said during opening of Investment Exhibition.

According to him, the Government intends to bring tourism GDP to 7 percent that amounts to $ 600 million by 2023.

It is planned to introduce a visa-free regime for citizens of 60 countries of the world.

He added that the country had a clear tourism development strategy and much attention was paid to roads. 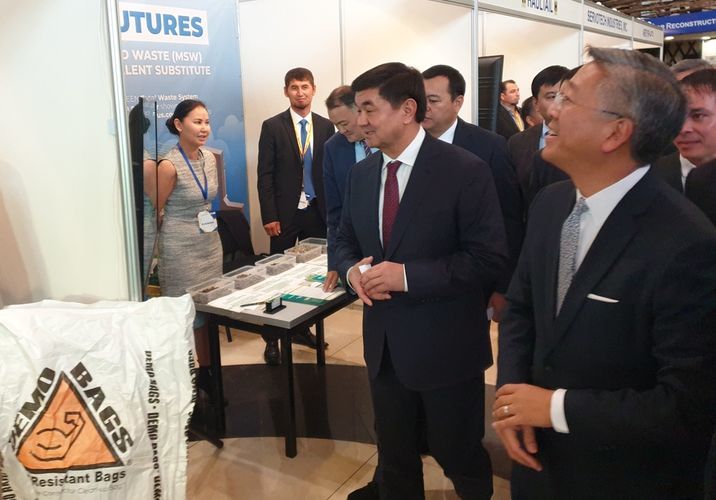 «I know that the first thing that catches the eye of a tourist when he is in a foreign country is the roads. The situation is changing for the better. Despite the difficulties in 2018 and 2019, at least 27 billion soms have been raised for construction of roads,» said the head of the Cabinet.
link: https://24.kg/english/131876/
views: 882
Print
Related
Cholpon-Ata hosts International Tourism Exhibition
Sadyr Japarov: Development of tourism depends on political stability
Kyrgyzstan hosts specialized medical fair
Products from Kyrgyzstan presented at international exhibition in Doha
Kyrgyzstan to host EXPO KYRGYZSTAN - EURASIA 2021
Bishkek to host exhibition dedicated to 200th anniversary of Fyodor Dostoevsky
Sadyr Japarov and Mikhail Mishustin discuss investment cooperation
Exhibition of photographs and books dedicated to Iran to open in Bishkek
California plans to invest in tourism in Issyk-Kul region
Paris to host exhibition of Atambayev’s daughter Aliya Shagieva
Стоимость акций Центерры на бирже в Торонто (TSX)
на 14.06.2021
USD 8.24