Migrants would like to help their villages, but don’t know how to do it 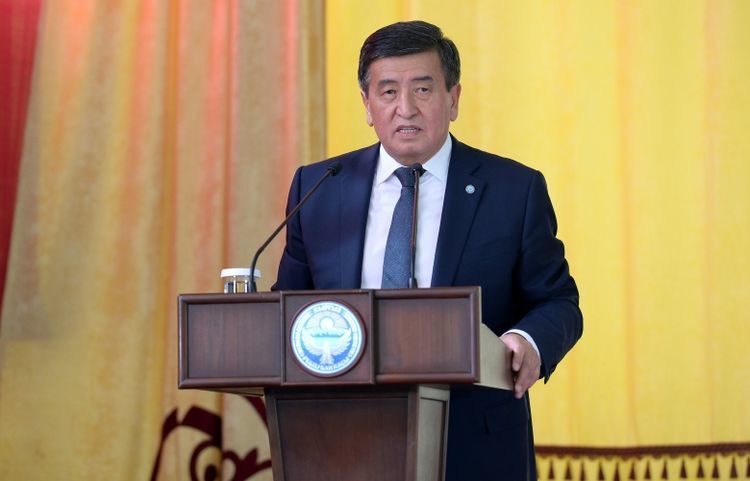 The head of state called implementation of the project on provision with clean water, development of irrigation, digitalization of social facilities, attracting investment, and job creation the main criteria for assessing the work of local authorities.

He noted the need to assist the judicial, law enforcement and prosecutorial bodies in the implementation of judicial reform.

As Sooronbai Jeenbekov noted, there are many complaints from the population in connection with corruption in the local departments of construction and architecture, and the state register. He instructed to work on eradication of such phenomena.

The head of state recalled that some active leaders of regions and heads are working to mobilize compatriots working abroad, open funds and direct their assistance to rural development. 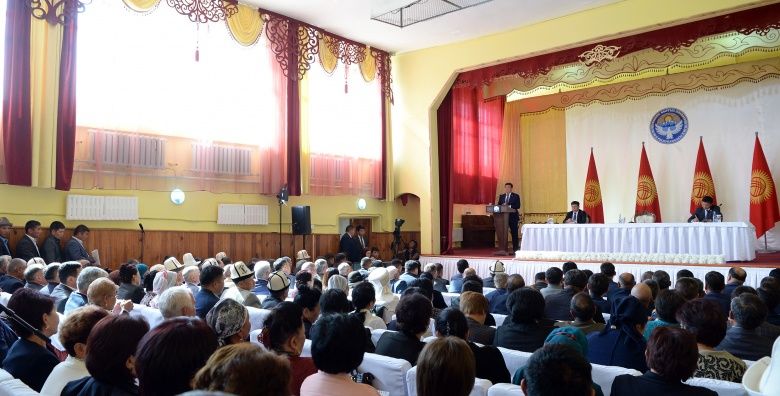 «When I meet with compatriots during foreign trips, they always say that they would like to help the villages, but they don’t know how to do it. For effective work of the funds, you need to be in direct and close contact with compatriots,» the president stressed.

Sooronbai Jeenbekov noted that the state has created the necessary conditions for development of the regions, and the local government should work actively and hard now.

«Local authorities, plenipotentiary representatives, heads of districts, heads of rural administrations should independently take measures to develop the regions. The results of your work will certainly be evaluated,» Sooronbai Jeenbekov stressed.