Smuggled mobile phones for about 3 million soms detained in Osh

A Lexus GX460 car of a citizen of the Kyrgyz Republic was stopped in Osh city. 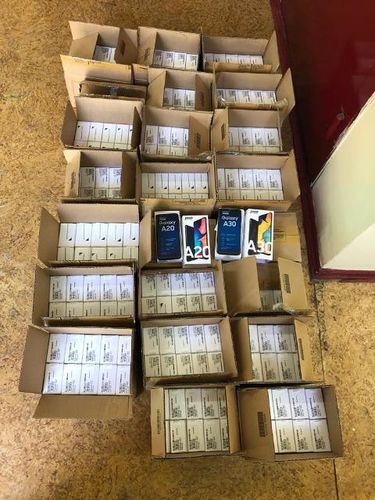 The driver had no documents for the goods.