Operation on detention of the former president of Kyrgyzstan Almazbek Atambayev is carried out in his residence in Koi-Tash. Special forces burst into the house, shots are heard everywhere.

As 24.kg news agency journalist reports from the scene, the situation is very aggravated. Special forces and law enforcement officers work at the scene. There are injured among the supporters of the former head of state. They defended themselves with stones, everyone was laid on the ground.

Journalist of 24.kg news agency was also injured, presumably by a rubber bullet. It grazed the leg of the correspondent Aida Dzhumashova, nothing threatens her life. 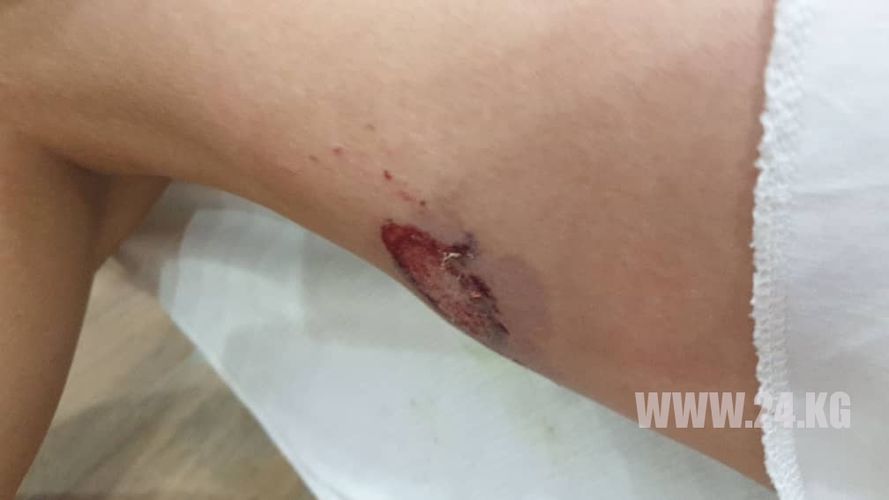