Over 9.3 tons of gold produced at Kumtor mine for first six months of 2019 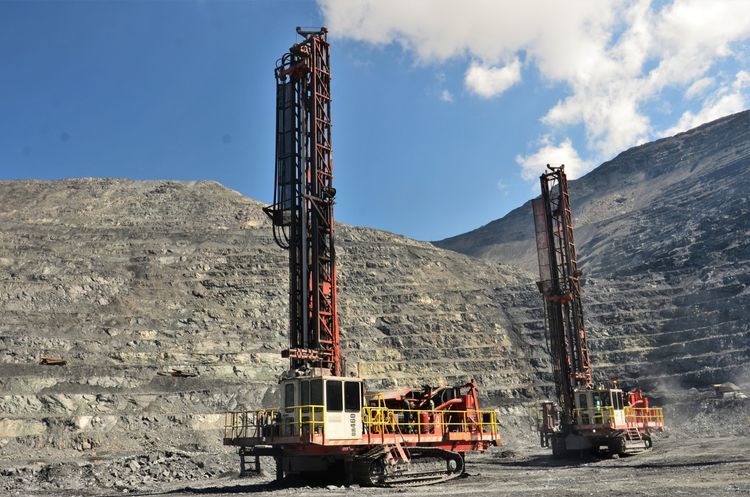 Centerra Gold Inc. and Kumtor Gold Company have summed up their operating results in the second quarter of 2019. For the first six months of 2019, Kumtor Gold Company produced 301,373 ounces¹ or 9,373.76 kg of gold and contributed more than 4.22 billion soms in taxes and mandatory payments.

Mining costs, including capitalized stripping, was $52.4 million in the second quarter of 2019, which was $0.8 million lower than the comparative quarter in 2018. Lower costs in the second quarter of 2019 includes lower diesel costs ($1.9 million), which was due to lower mine production and lower consumption rates resulting from decreased haulage distance and weather delays. 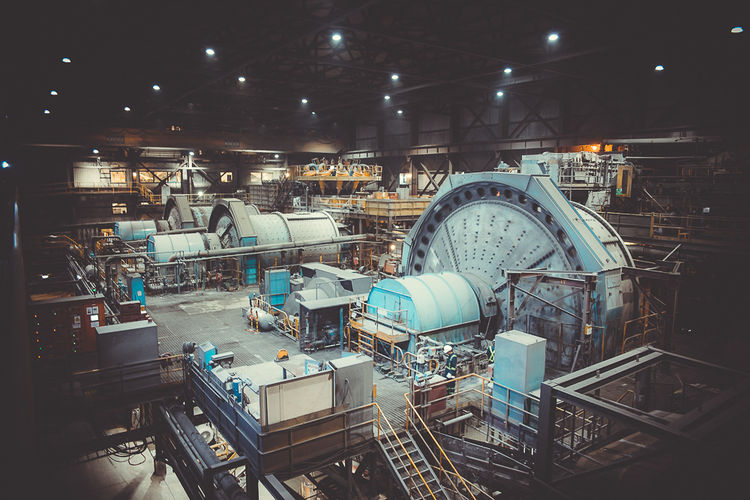 Milling costs amounted to $18.1 million in the second quarter of 2019 compared to $16.6 million in the comparative quarter of 2018. The increase is mainly due to higher carbon fines processing costs compared to the same period of 2018 (when carbon fines processing was not fully operational), higher grinding media costs due to the processing of a harder ore type and higher cyanide costs mainly due to higher prices and consumption rates. This was partially offset by lower liner costs due to the timing of mill liner replacements.

Site support costs in the second quarter of 2019 was $12.0 million compared to $12.8 million in 2018. The decrease is attributable primarily due to lower contractors’ service costs ($0.6 million) resulted from fewer contractors, and lower costs for camp supplies.

DD&A associated with sales increased to $43.6 million in the second quarter of 2019 from $31.0 million in the comparative period, mainly due to higher ounces sold and higher amortization of capitalized stripping resulting from the release of ore from cut-back 19. 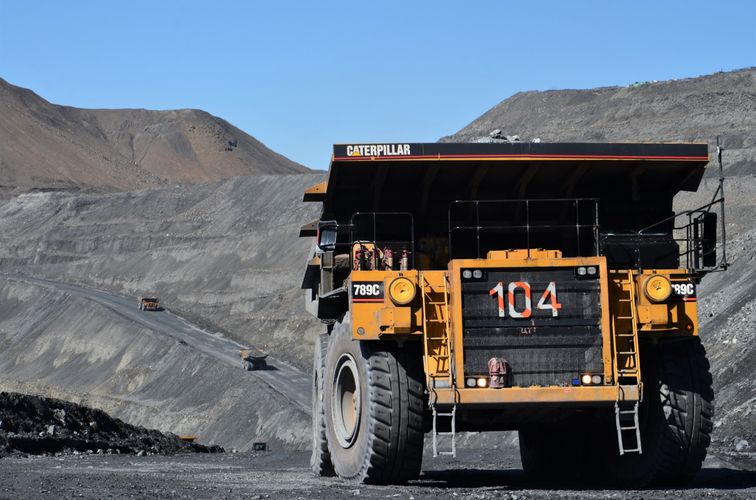 Including revenue-based taxes, all-in sustaining costs on a by-product basis per ounce sold4 was $744 in the second quarter of 2019 compared to $1,254 in the same period of 2018. The decrease was mainly due to lower all-in sustaining costs4 (explained above), partially offset by higher revenue-based taxes resulted from increased sales revenue achieved in the second quarter of 2019.

Operating results of the Kumtor project5

2 – Unless specified otherwise, all dollar figures in this news release are in US dollars.

3– Numbers may not add up due to rounding

4- Non-GAAP measures and are discussed under “Non-GAAP Measures” in Centerra’s MD&A and news release dated July 30, 2019.

During the first six months of 2019, contributions to the national budget in taxes, deductions to the Social Fund and other mandatory payments have totaled 4.22 billion soms.

Scott Perry, President and Chief Executive Officer of Centerra stated, “We are very pleased to report that our contract workforce at the Kumtor Mine achieved a significant safety milestone during the quarter in attaining one year of lost time incident-free operations. This milestone demonstrates our workforce’s commitment to Centerra’s Work Safe – Home Safe program and our drive to zero harm within the workplace.” 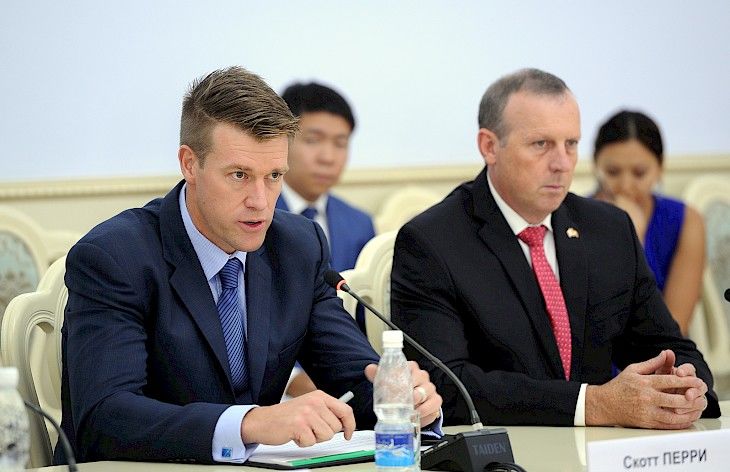 “Kumtor had another strong quarter producing 151,065 ounces of gold which was attributable to milling higher grades and achieving higher recoveries as compared to the comparative period. The northwest pit wall where instability was noted in the first quarter has stabilized and no significant ground movement was identified in the second quarter 2019.”

The Kumtor open pit mine, located in the Kyrgyz Republic, is one of the largest gold mines in Central Asia operated by a Western-based gold producer. It has been in production since 1997 and has produced over 12.3 million ounces of gold to June 30, 2019.

Centerra Gold Inc. is a Canadian-based gold mining company focused on operating, developing, exploring and acquiring gold properties in North America, Asia and other markets worldwide and is the largest Western-based gold producer in Central Asia.

Centerra operates two flagship assets, the Kumtor Mine in the Kyrgyz Republic and the Mount Milligan Mine in British Columbia, Canada and is building its next gold mine, the 100% owned Öksüt Mine in Turkey.

Centerra's shares trade on the Toronto Stock Exchange (TSX) under the symbol CG. The Company is based in Toronto, Ontario, Canada.

The Kyrgyz Republic, via Kyrgyzaltyn JSC, is Centerra Gold's largest shareholder owning 77,401,766 common shares. As of August 5, 2019, Kyrgyzstan's interests were estimated at $ 633 million.

Additional information on Centerra Gold Inc. and the full text of the news release on the Second Quarter of 2019 are available on SEDAR at www.sedar.com and the corporate websites at www.centerragold.com and www.kumtor.kg.