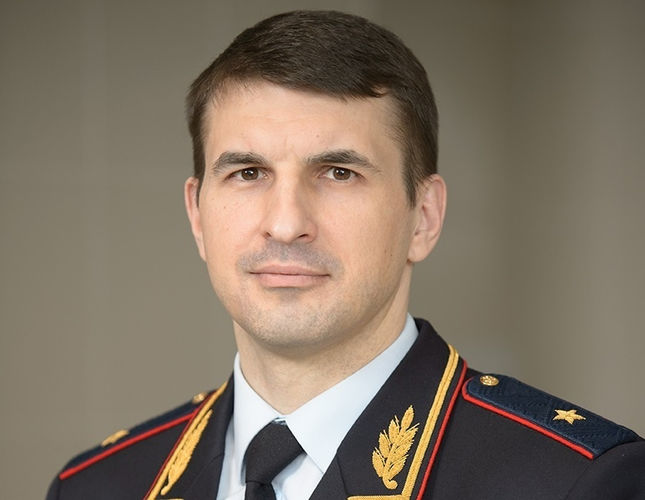 As the Ministry of Internal Affairs of the Russian Federation noted, the General was fond of mountaineering. «He went to conquer the Lenin Peak in Kyrgyzstan during vacation. The tragedy occurred at the moment when he was descending from the 7,000 mountain,» his colleagues told.

The 45-year-old Russian tourist went missing in the mountains of Kyrgyzstan at the end of July. Communication with him was lost during the descent from Lenin Peak. It turned out that the man died. His body, according to the Ministry of Emergency Situations of the Kyrgyz Republic, was found at an altitude of about 6,200 meters.

Lenin Peak is one of the highest mountains of the Trans-Alai Range. Its height above sea level is 7,134 meters. Until 1928, this peak was called Kaufmann Peak in honor of the geographer Konstantin Kaufmann who discovered it. 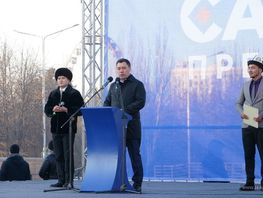