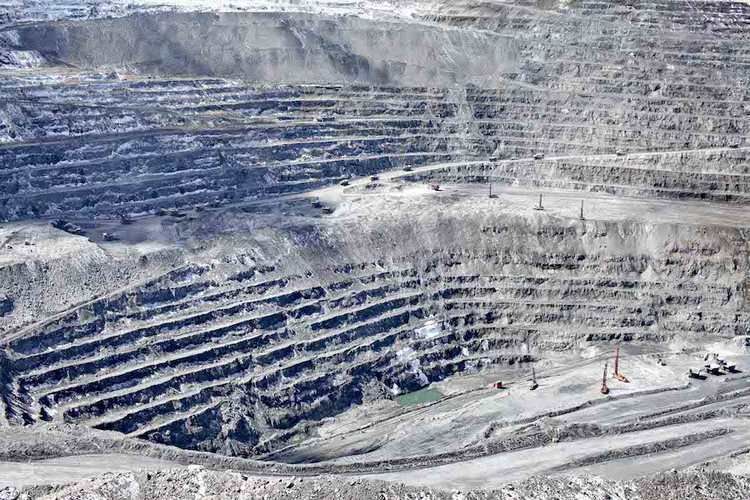 Kumtor gold mine took the 8th place out of 10 among the mines with the lowest costs for their maintenance in the first quarter of 2019. Mining.com reports.

Mining Intelligence looked at costs at primary gold mines and ranked them based on average all-in sustaining costs (AISC).

The AISC metric serves as a benchmark of a mine’s operating efficiency. They provide a more comprehensive look at mine economics than the traditional «cash costs» approach that many companies may interpret arbitrarily — and it includes important expenses such as overhead outlays and capital used in ongoing exploration, mine development and production.

As reported, the average all-in sustaining costs at Kumtor — the largest gold mine operated by a Western-based company in Central Asia — amounted to $553/oz as a result of the 1st quarter of 2019. Since commercial production began in 1997, Kumtor has produced over 12 million ounces of gold up until the end of 2018. 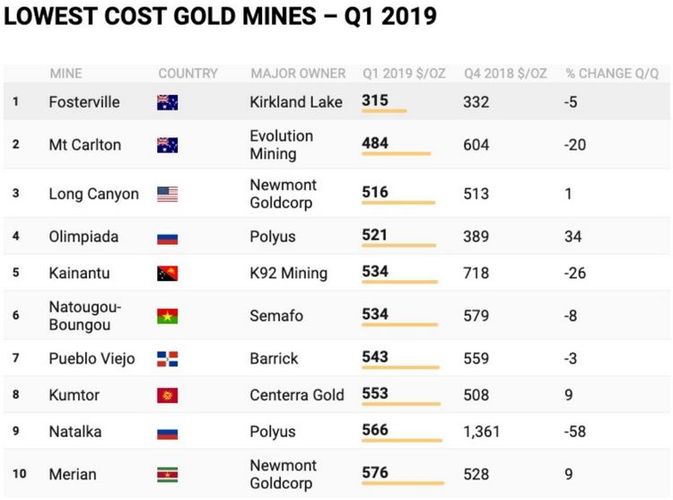 As noted, during the first quarter of 2019, average all-in sustaining costs incurred by gold miners across the globe rose slightly over the previous quarter, from $988/oz in Q4 2018 to $1,000/oz in Q1 2019, indicating that companies were mostly able to keep costs under control.