Historical high: $ 17.5 million to be spent on exploration of Kumtor 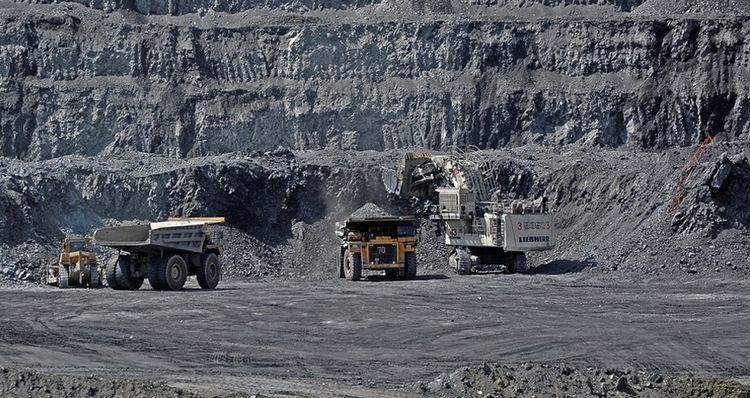 Board of Directors of Canadian gold mining company Centerra Gold Inc., the main shareholder of which is Kyrgyzaltyn OJSC, approved the decision to allocate other $ 6 million for geological exploration at Kumtor mine. Additional investments in the amount of almost half a billion soms give a positive signal to the Kyrgyz economy that continued gold mining at the country’s largest enterprise will further replenish the budget with revenue from the largest taxpayer of the republic.

The decision of the Board of Directors of Centerra Gold to allocate the additional funds for Kumtor can be regarded solely as a positive signal for the Kyrgyz economy.

In case of good exploration results, it will be possible to extend the life of the mine for several years.

This means that the mine development enterprise and more than 600 of its contractors will continue to form the backbone of the country’s industry and exports. Jobs will remain and even new ones will appear.

Further gold mining means that large sums of taxes and payments will continue to flow to the republic’s budget from Kumtor Gold Company and its partners. Important support of the region will continue along with social projects.

As for exploration, its results are positive. According to the results of drilling operations last year, geologists confirmed scientific data that there are gold deposits in the upper reaches of the Middle Tien Shan — from Kumtor and further to the border of China.

As a result of geological exploration in 2018, at least 92 core holes have been drilled with a total length of 24 kilometers 381 meters, including 2 kilometers 308 meters of drilling wells in SB zone.

Geologists will present the final results of the work in 2020.

Experts, in their turn, are optimistic. «Regarding the fact that gold will end and Kumtor ends, is, of course, a wrong opinion, since Kumtor is located on such sediments that stretch for several tens of kilometers. These deposits are very rich in gold in some places,» said Rosalia Dzhenchuraeva, an Academician of the National Academy of Sciences of the Kyrgyz Republic, Doctor of Geological Sciences.

The matter depends on agreement

To continue successful operations at Kumtor, the Government of Kyrgyzstan and Centerra Gold must fulfill all the conditions that precede the entry into force of the Strategic Agreement. The deadline for their fulfillment expires next week — on July 31.

Future investments in continuation of gold mining at Kumtor and solution of the issue whether the republic’s largest taxpayer will continue to replenish the budget of the Kyrgyz Republic depend on signing of the document in the near future.