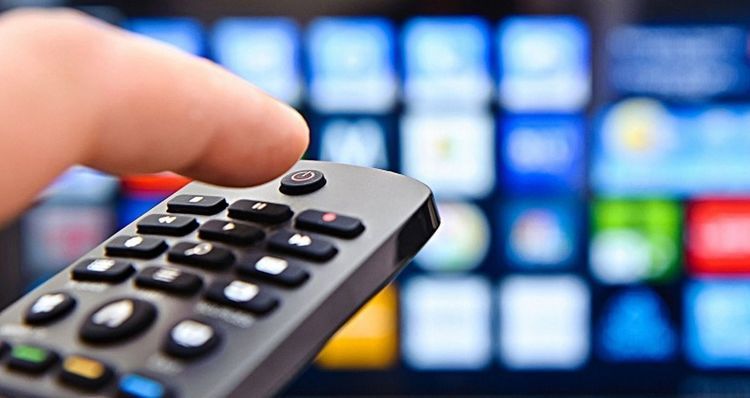 At least 27 television and radio companies received compliance orders for non-compliance with the norms of the Law on Television and Radio Broadcasting. Press service of the Ministry of Culture, Information and Tourism of Kyrgyzstan reported.

The Department of Information and Mass Communications monitored the television broadcast by continuous recording and processing of the open signals of television channels in a digital television package.

The analysis showed that only 37 percent of the content of the total broadcasting of all TV channels was broadcast in the state language, in prime time — 21 percent.

At the same time, the volume of programs of domestic production was 38 percent, 22 percent — in prime time.

The Ministry of Culture stressed that this volume was provided by TV channels that fulfill and exceed the norms on state language and on the production of domestic products.

The legislation stipulates that television broadcasts should consist of at least 50 percent of own production programs and the same amount should be in the state language.

In case of non-compliance with the regulations, the ministry will take measures established by the legislation on violations and misconduct.