Native of the Kingdom of Jordan Abdel Halim Al Natour arrived in Kyrgyzstan from the frosty Irkutsk city (Russia). He ended up in Siberia as a result of placement right after graduation from school.

«Despite these weather anomalies, I have the kindest, warmest and brightest memories. I graduated from the Magnitogorsk Institute of Mining and Metallurgy and became an electrical engineer,» Abdel Halim told.

In Irkutsk, I met my future wife, Anara. We met at a gathering of our mutual friends, and, I will say without exaggeration, it was love at first sight.

They have been living together for 27 years already. And every day, as Abdel Halim says, he thanks Heaven for such a wonderful wife and charming children.

— What impressed you the most when you came to Kyrgyzstan for the first time?

— I first arrived in Kyrgyzstan in 1995 to meet with Anara’s parents. I still remember how I left Manas airport, and the first thing that I saw was the mountains. 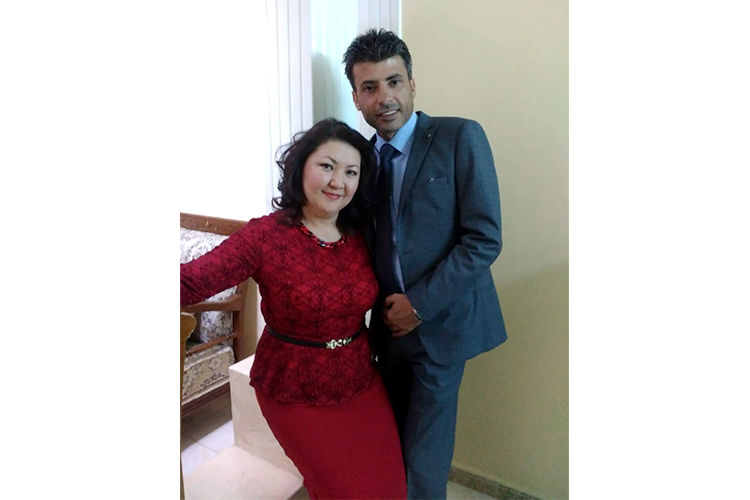 I had never seen such giants anywhere. My country has another relief, and Russia is predominantly plain.

— And besides the mountains?

— I was also pleasantly surprised by the hospitality of the Kyrgyz people. The second time I came to Kyrgyzstan was in 1998, my wife decided to give birth to our firstborn in Bishkek. Then we went to Talas — to the birthplace of the spouse. The beauty of nature, the good nature of the people impressed me greatly.

Wherever I was invited, a sheep was slaughtered.

— Why didn’t you stay in Kyrgyzstan? Who was the initiator of the move to Jordan?

— We both made this decision, and it was not easy for my beloved spouse Anara. She is a true patriot. But the 1990s were very difficult economically and politically, so we decided to live in Jordan, where the situation was more stable. 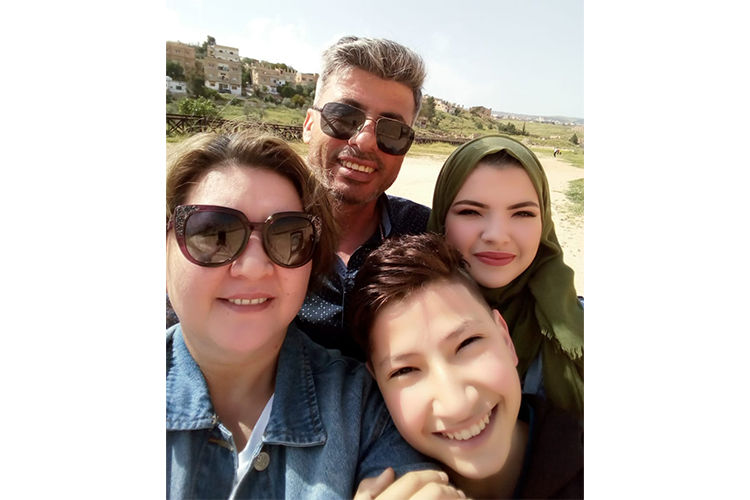 Now I am a director at an international premium sportswear company. I miss all this magnificence so much that it’s as if I hear the thud of hooves!

The wife takes care of the children and keeps the house. She has a hobby — she is an artist. She draws mountain peaks, horses.

— Do you plan to return?

— No, we do not, but we plan to come to Kyrgyzstan more often. A part of Kyrgyzstan is always with me — this is my wife and my children Diana and Ruslan. We have a small family from both the Arab and the Kyrgyz point of view. 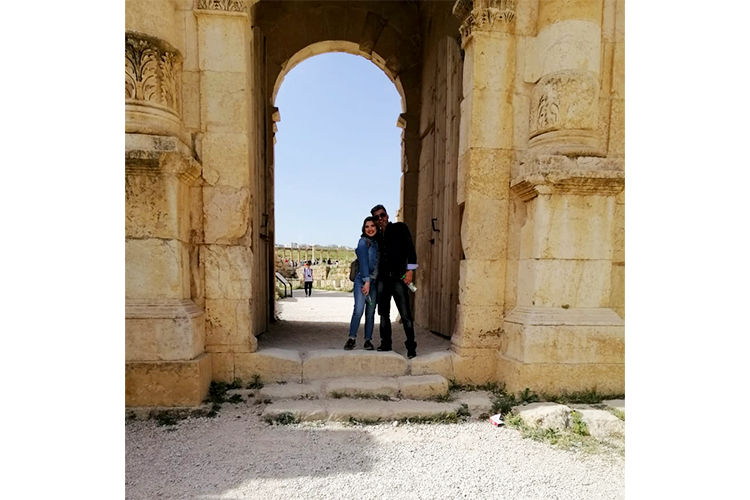 — What surprised you in Bishkek?

— The mountains are so close. If you travel to a microdistrict, it seems as if you are standing at a foothill. And I was impressed by the central square Ala-Too with its huge marble buildings. They remind me palaces. I liked the wide avenues.

— What in the capital reminds you of your hometown?

— Well, I will answer this question easily. Of course, it is the heat. You have the same summer heat like in my hometown. However, I felt comfortable. I’m used to this air temperature. 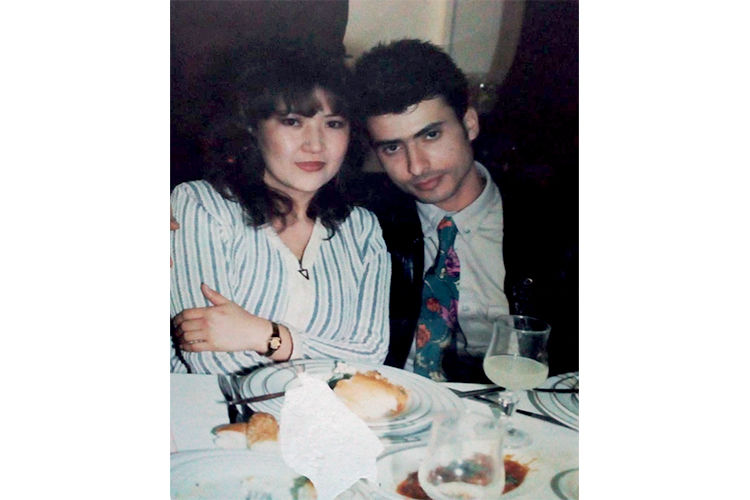 — Since I grew up in the desert, where greens take root with difficulty, I liked the parks in Bishkek with their shady alleys. We walked a lot with Anara. I loved Erkindik boulevard.

— Do you have a favorite Kyrgyz national dish?

-I like plov, manty and lagman. I also really like borsch. Although it is not a national Kyrgyz dish, Anara cooks it very tasty.

— And what are you afraid to even try?

— As for food, perhaps nothing. You have a lot of meat, and that’s good. It is organic. But as for the drinks ... It is alcohol, perhaps.

As far as I know, you have such a national traditional drink, a little intoxicating.

— It is hospitality first of all. And I just did not have time to be disappointed. I had always been surrounded by people who are close and dear to me.

— It is a difficult question. I have not been in your capital for a long time. I think it is necessary to increase the area of ​​green spaces.