Kunduz Zholdubaeva: We demand real fight against corruption in Kyrgyzstan 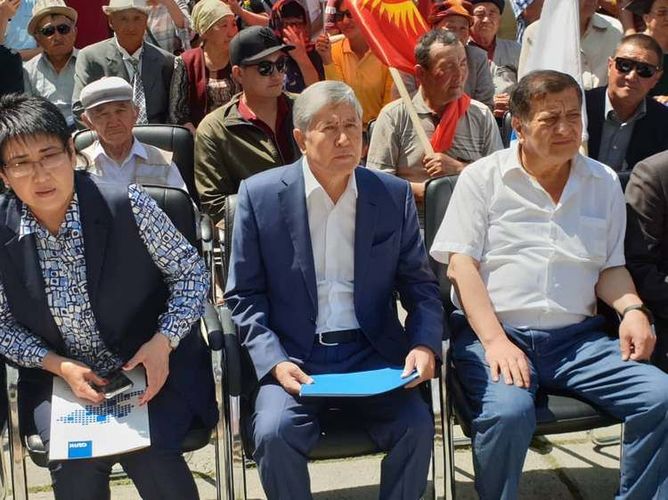 A rally under the slogan «For Real Fight against Corruption» began at the Forum building in Bishkek.

Representative of SDPK Kunduz Zholdubaeva stated that political opponents spread fake information that money had been given near the Forum building for several days. 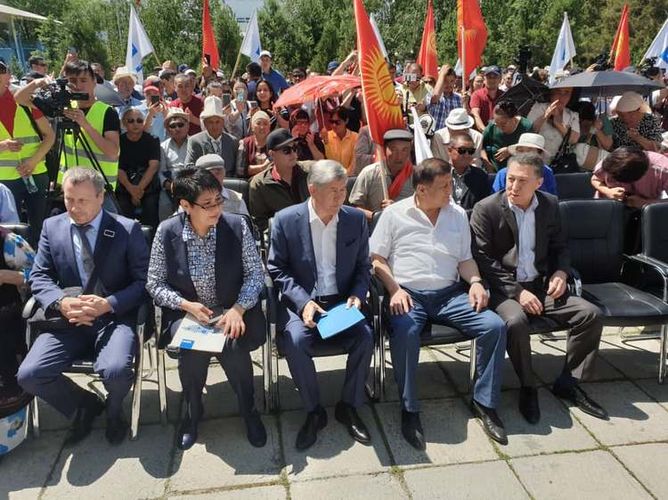 «Special videos are spread that money was paid for participation in the rally. But you came here not for money! The event will be attended by the former and current members of Parliament, political and public figures. We did not just choose our slogan. We demand a real fight against corruption. The public sees and understands everything, assesses everything,» Kunduz Zholdubaeva said.

The Deputy Chairwoman of SDPK asked the participants to behave within the law.