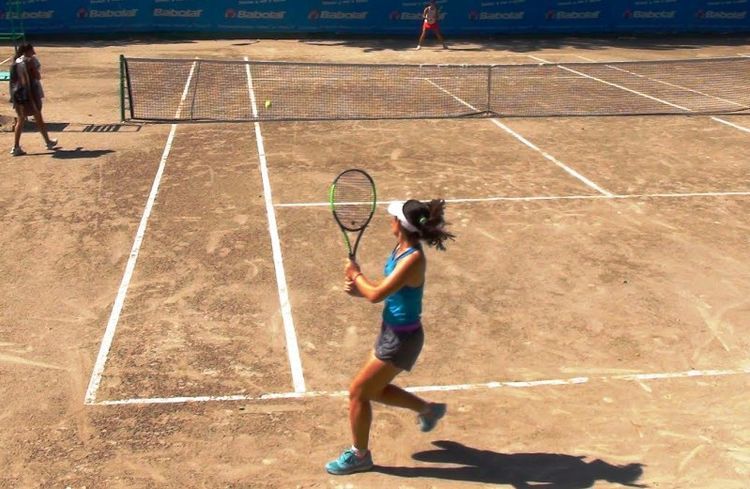 Bishkek Open — 2 International Junior Tennis Tournament was held in the capital of Kyrgyzstan from May 28 to June 2. The International Tennis Federation reported.

Representatives of 13 countries competed for victory, including Egypt, the USA, France, the Czech Republic and Switzerland. Bekzod Rasamatov (Uzbekistan) and Ekaterina Khairutdinova (Russia) became champions in singles. The Czechs Alexander Kolizhev and Boris Shtyastny took the first places in the doubles among boys, among the girls — Kazakhstanis Karina Rizvanova and Sofia Sohetskaya.

The best result of the Kyrgyzstanis is 1/2 final. Vladislava Andreevskaya made her way to the semi-finals among the girls, Kirill Kistanov (in a duet with Kazakhstani Alibek Aidaraly) — among the boys.

The tournament was held under the auspices of the ITF.