More than 4.6 tons of gold produced at Kumtor in the first quarter of 2019

Operating costs (on a sales basis), including capitalized stripping, decreased in the first quarter of 2019 by $2.8 million to $68.5 million compared to $71.3 million in the first quarter of 2018. The movements in the major components of operating costs (mining, milling and site support), including capitalized stripping but before changes in inventory, is explained below. 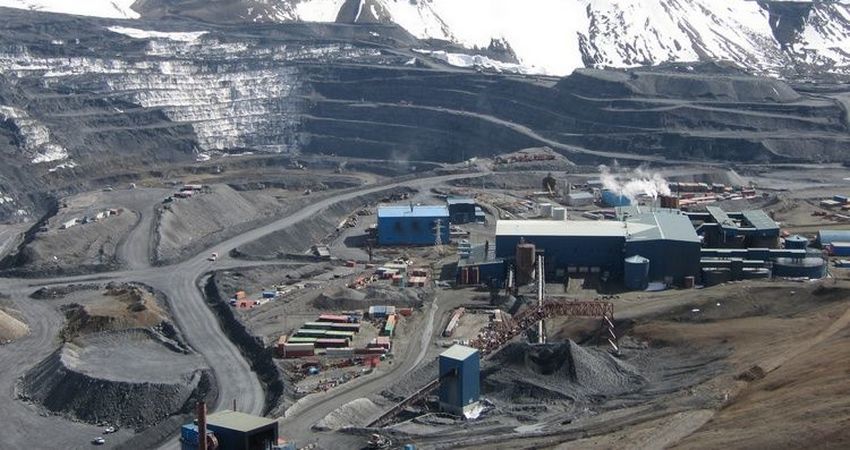 Mining costs, including capitalized stripping, totaled $51.3 million in the first quarter of 2019, which was slightly higher ($0.4 million) than the comparative quarter in 2018.

Site support costs in the first quarter of 2019 totaled $11.8 million compared to $12.9 million in 2018. The decrease is attributable primarily due to lower costs for camp supplies ($0.4 million) due to lower consumption, lower contractors’ costs ($0.4 million) due to fewer contractors and lower national labour costs mainly due to favourable exchange rate (69.8 som/$ vs. 68.5 som/$).

Depreciation, depletion and amortization («DD&A») associated with sales increased to $41.0 million in the first quarter of 2019 from $35.6 million in the comparative period, mainly due to higher ounces sold and higher amortization of capitalized stripping resulting from the release of high-grade ore from cut-back 19.

All-in sustaining costs on a by-product basis per ounce sold, which excludes revenue-based tax, was $553 in the first quarter of 2019 compared to $758 in the same period of 2018. The decrease was mainly due to higher ounces sold and lower capitalized stripping as a result of accessing the main ore body in cut-back 19 in the first quarter of 2019 and, as a result, ceasing the capitalization of stripping activities. 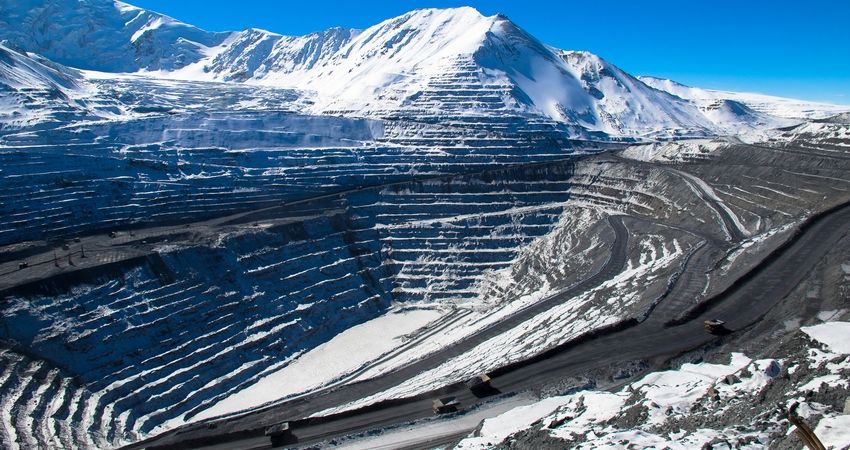 Including revenue-based taxes, all-in sustaining costs on a by-product basis per ounce sold was $735 in the first quarter of 2019 compared to $942 in the comparative year. The decrease was mainly due to lower all-in sustaining costs (explained above), partially offset by higher revenue-based taxes resulting from increased sales revenue achieved in the first quarter of 2019.

Operating results of the Kumtor project

During the first three months of 2019, contributions to the national budget in taxes, deductions to the Social Fund and other mandatory payments have totaled 1.51 billion soms.

The Kumtor open pit mine, located in the Kyrgyz Republic, is one of the largest gold mines in Central Asia. It has been in production since 1997 and has produced over 12.2 million ounces of gold to March 31, 2019.

Centerra Gold Inc. is a Canadian-based gold mining company focused on operating, developing, exploring and acquiring gold properties in North America, Asia and other markets worldwide and is the largest Western-based gold producer in Central Asia. Centerra operates two flagship assets, the Kumtor Mine in the Kyrgyz Republic and the Mount Milligan Mine in British Columbia, Canada and is currently building its next gold mine, the Öksüt Gold Mine in Turkey. Centerra Gold’s shares trade on the Toronto Stock Exchange (TSX) under the symbol CG. The Company is based in Toronto, Ontario, Canada.

The Kyrgyz Republic, via Kyrgyzaltyn JSC, is Centerra Gold’s largest shareholder owning 77,401,766 common shares. As of May 13, 2019, Kyrgyzstan’s interests were estimated at $ 430 million.

Additional information on Centerra Gold Inc. and the full text of the news release on the First Quarter of 2019 are available on SEDAR at www.sedar.com and the corporate websites at www.centerragold.com and www.kumtor.kg.