Kyrgyzstan has not returned 4 resorts to Uzbekistan 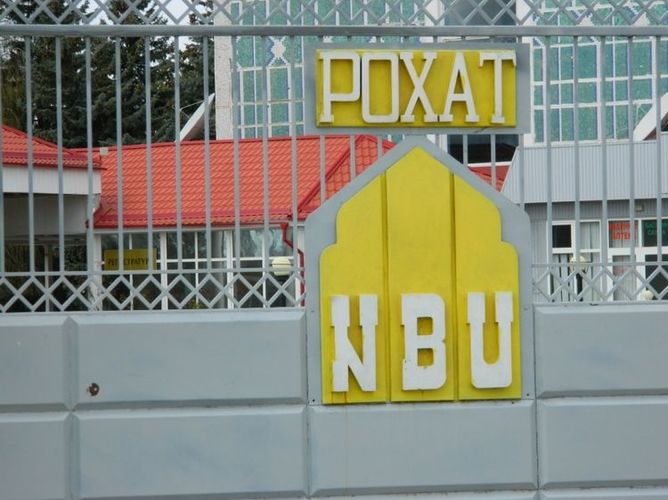 Kyrgyzstan has not returned four resorts in Issyk-Kul region to Uzbekistan. The State Property Management Fund confirmed the information to 24.kg news agency.

According to the Fund, Zolotiye Peski, Rohat NBU, Dilorom and Boston resorts are owned by our republic. They are managed by Mulk enterprise.

Recall, by the decision of the Prime Minister Temir Sariev in April 2016, four resorts located in the territory of the Kyrgyz Republic (Zolotiye Peski, Rohat NBU, Dilorom and Boston) were transferred to the jurisdiction of our country. Uzbekistan sued. The neighboring country believes that the 1992 agreement between the states of the former USSR on the use of objects, which after the collapse of the Union turned out to be on the territory of another republic, was violated.

Settlement of the issue was announced in December 2017. To settle the dispute, the government offered to conclude an agreement with the Cabinet of Ministers of the Republic of Uzbekistan.

According to the new document, the land of the resorts should have remained the property of Kyrgyzstan, and the belongings should be returned to the Uzbek side. At the same time, the neighbors, after the registration of property rights, took the obligation to bring the resorts to the level of three or four stars with possible year-round work.

After signing of the agreement, Uzbekistan should have withdrawn the claim from international arbitration.

But consideration of the dispute at the International Center for the Settlement of Investment Disputes (ICSID) continues.

The ICSID website states that the claim of the Uzbek side was registered in September 2016. In February 2017, the arbitrators on the dispute were elected. In December 2017, the proceedings were suspended until April 14, 2018 in accordance with the agreement of the parties. In April last year, the suspension of the proceedings was extended until July 2018.

They continued later. In August, the applicants filed objections to the decision on the jurisdiction of the case. In December last year, the court issued a procedural order relating to the organization of hearings, and hearings on preliminary objections took place in Paris (France) in early January 2019. In February, each of the parties filed a request for expenses, and on May 1, the tribunal decided on jurisdiction of the case.

There is no final decision on the case so far. It is pending. There are no other details about the arbitration.