Canadian company Centerra Gold Inc. announced results of elections to its Board of Directors. It includes new representatives of Kyrgyzstan — Dushen Kasenov and Maksat Kobonbaev.

24.kg news agency collected information about the representatives of the Kyrgyz Republic in the Canadian company. 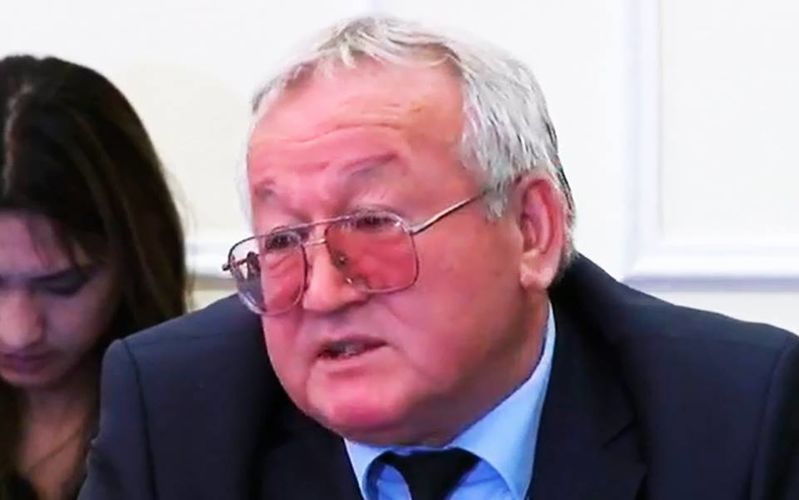 Dushen Kasenov has been a member of Kumtor Gold Company’s Board since 2015. From 2008 to 2015, he was an independent expert at the State Expertise Department of the State Agency for Environmental Protection and Forestry.

In different time, he worked at large gold mining companies — Chaarat Operating Company, Andash Mining and projects of Kazakhmys company in Kazakhstan. He worked at Kumtor mine since 2007, when he received the post of a Senior Manager for Safety and Environmental Issues. 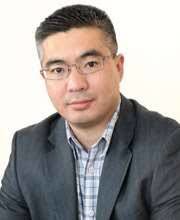 Maksat Kobonbaev is also well acquainted with the work of gold mines. In 2011, he served as Director for Government Relations / Deputy Chairman of the Board of Talas Copper Gold. The company held four licenses of the Ministry of Natural Resources of the Kyrgyz Republic for exploration at Taldy-Bulak, Kentash, Barkol and Korgontash fields in Talas region. It stopped operation in 2013.

From 2012 to 2018, he worked as an Adviser, and then as Deputy General Director of the Australian mining company Manas Resources (Z-Explorer). The company holds a license for development of Shambesai gold deposit.