Young Kyrgyzstanis, who overcame cancer, to go to sports competitions in Moscow 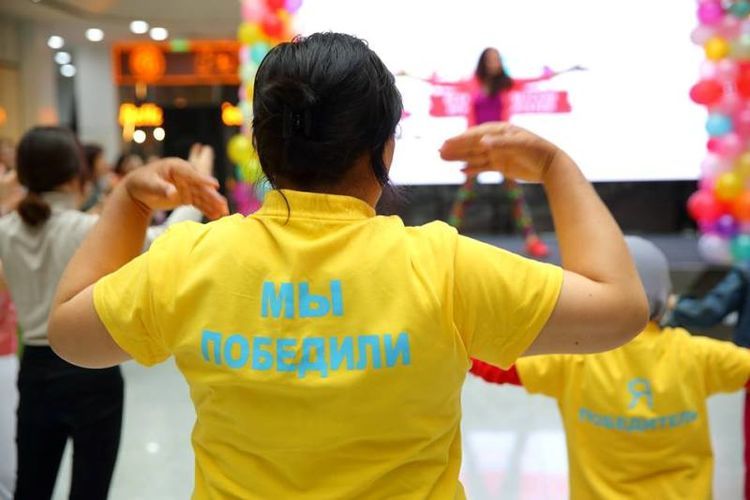 Twenty young Kyrgyzstanis who overcame cancer will participate in the World Children’s Winners Games in Moscow. Qualifying competitions were held in Bishkek on the weekend.

The organizer of the Games in Kyrgyzstan is Pomogat Legko Public Foundation. The competitions were held in five disciplines: track and field athletics (running and jumping), swimming, football, table tennis and chess. A concert program in one of the shopping malls of the capital preceded the sports competitions.

«We had a lot of participants, so we had to organize a qualifying round. The main objective of the event is to help the children who have survived cancer return to normal life and rehabilitate themselves after a long struggle with the disease, as well as give motivation to those who are still undergoing treatment so that they can overcome the disease,» Dinara Alyaeva told.

The Winners Games have been held in Moscow since 2010. In total, more than 3,000 children from 40 Russian regions and more than 20 countries of the world participated in them. Kyrgyzstan participates in them for the second time. The project was launched by Podari Zhizn Foundation.