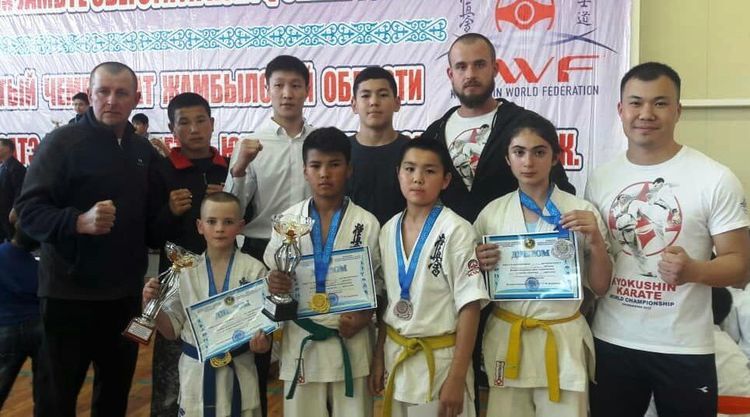 The tournament was held on April 14 with the participation of 280 athletes from , and . «Six athletes represented our federation. They won two gold and two silver medals each,» said Almazbek Baatyrbekov.

Alexander Shevchenko and Orozbek uulu Shamil became champions in their categories, and Nurmkahamad Kanimetov and Diana Alisultanova won silver medals. Orozbek uulu Shamil also won a cup for the best technique among the participants of the tournament.

In March, our karatekas won seven medals at another tournament in .