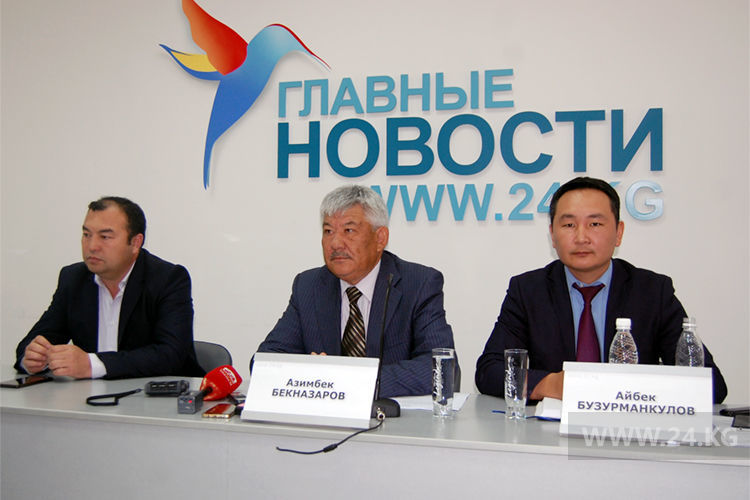 Government has not fulfilled any requirements of the People’s Kurultai. The former Prosecutor General of Kyrgyzstan Azimbek Beknazarov told today at a press conference at 24.kg news agency.

According to him, the current government was given a satisfactory assessment in advance at the Kurultai.

«We gave the authorities time until January 1. But during this time they have not answered any our question. We had several activities after that. We will hold the second Kurultai on April 27,» said Azimbek Beknazarov.

People’s Kurultai was held on November 24, 2018. The participants demanded to carry out constitutional reform, legitimize the rights to conduct a Kurultai, achieve denunciation of Kumtor agreement and review criminal cases against political prisoners, as well as to initiate criminal proceedings against Almazbek Atambayev, and from the Parliament — to adopt a law depriving the former head of state of immunity.