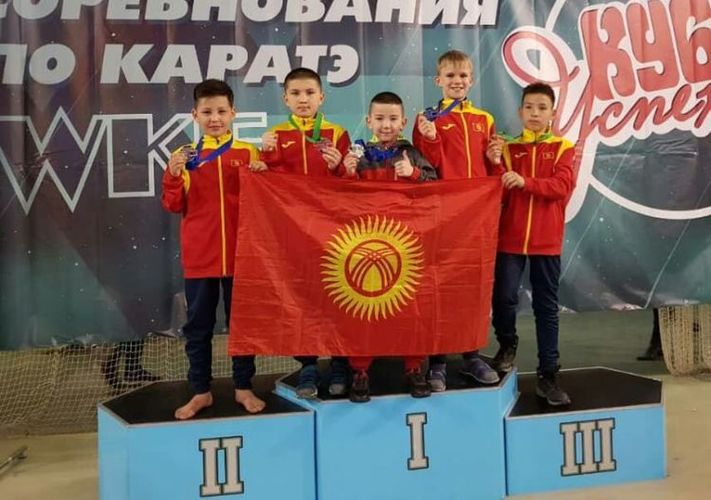 The tournament was held in Novosibirsk (Russia) with participation of 1,400 athletes from Russia, Kazakhstan and Kyrgyzstan. Kyrgyzstan was represented by 38 karatekas — trainees of Keikhatsu and Samurai clubs.

«At the end of April, we plan to participate in the Asian Championship among cadets, juniors and youth in Malaysia,» Dmitry Kazanov added.