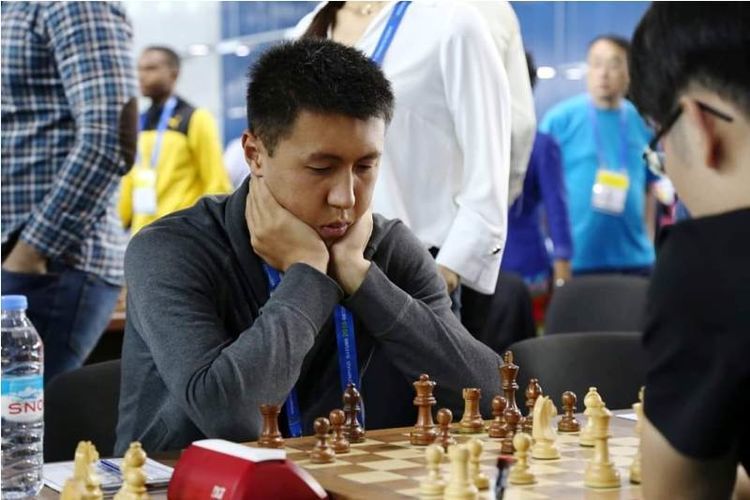 Kyrgyzstani Melis Mamatov won the seventh stage of the Grand Prix of the Moscow Oblast of Russia in rapid chess. Chess-results.com reports.

The tournament was held in Podolsk city with participation of 49 athletes from Russia, the Kyrgyz Republic and Moldova. They played seven rounds according to the Swiss system. Melis Mamatov won six rounds, finished one game in a draw and took the first place.