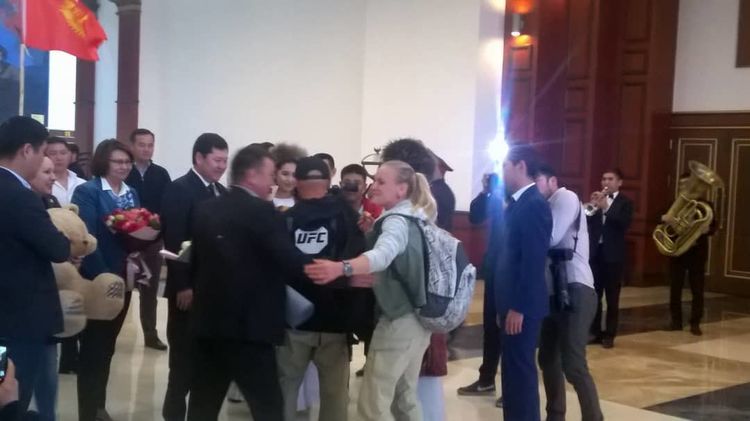 UFC champion Valentina Shevchenko arrived in her homeland Kyrgyzstan the day before.

She was met by her relatives, fans, officials and journalists at Manas airport. 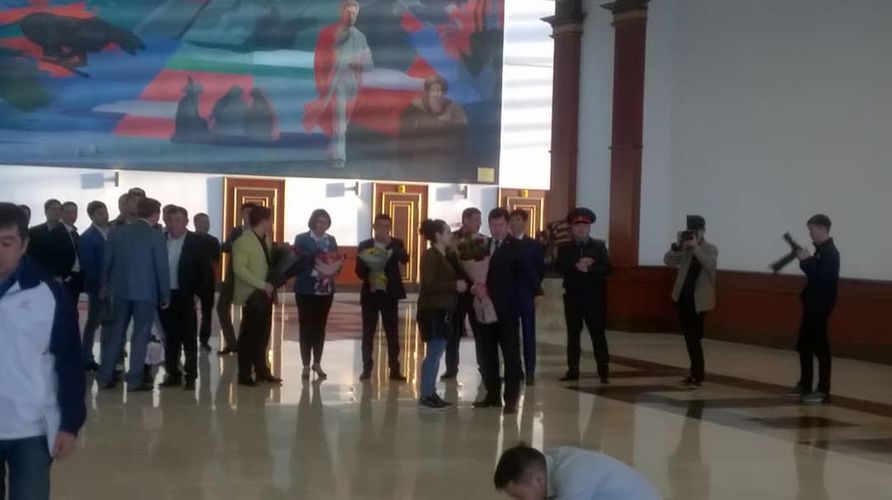 Valentina Shevchenko is 31 years old. She debuted in UFC in 2015, and won the championship belt three years later. As of today, she has held seven UFC fights, winning five of them. She is also a multiple-time world champion in Muay Thai.