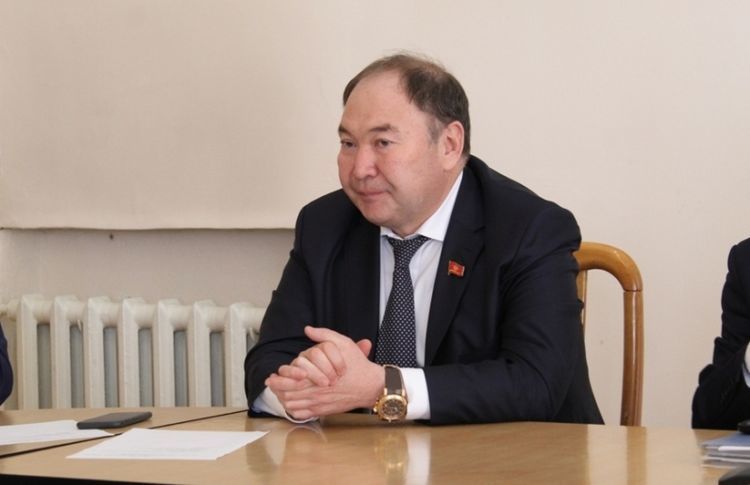 A new President of the Student Sports Federation of Kyrgyzstan was elected. The State Agency for Youth Affairs, Physical Culture and Sports of the Kyrgyz Republic reported.

According to it, the reporting and election conference of this federation was held in Bishkek. Toktobek Imanaliev, who headed it since 2015, told about the work done. His term of office has expired, and the deputy head of the Parliament, Salaydin Aidarov, was unanimously elected.

As noted, the powers of this federation include participation in the development of physical education and sports among the students, staffing of student teams for participation in international tournaments.