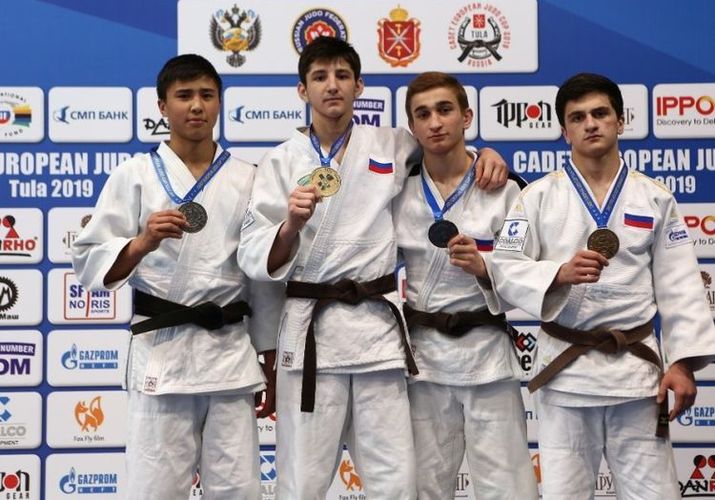 The tournament was held on March 30-31 in Tula (Russia). At least 325 athletes from 20 countries participated in it.

The Kyrgyz Republic became the 7th in the team scoring.