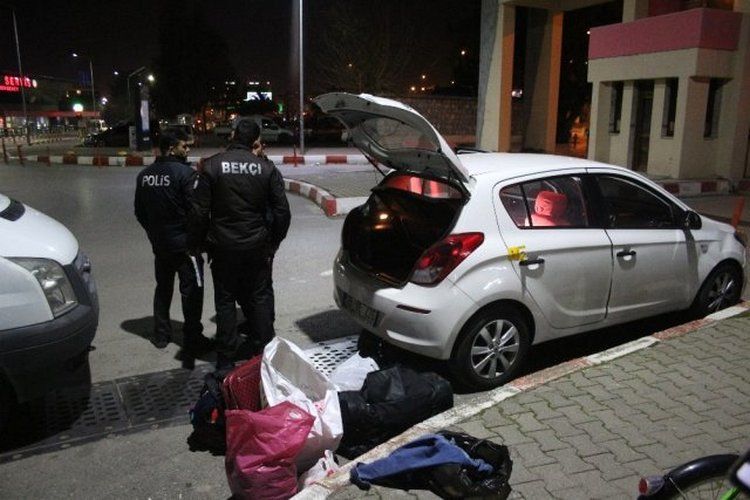 Unknown persons fired at a car of a local resident in Izmir (Turkey). As a result, citizen of Kyrgyzstan Elnura Turmanbetova was injured. Haberler reports.

According to the media, a 36-year-old Fehmi Arman was driving the car. The incident occurred on the night of March 17.

During the shooting, a bullet pierced the door and hit the Kyrgyz woman who was in the back seat.

Elnura Turmanbetova was operated at the Department of Surgery of the Ege University Hospital. Her condition is satisfactory.

Izmir Prosecutor’s Office opened a criminal case. Police are looking for criminals. Causes of the attack have not been reported yet.