Fraudsters use fake 2,000 soms bills to pay for soft drinks in Alai district 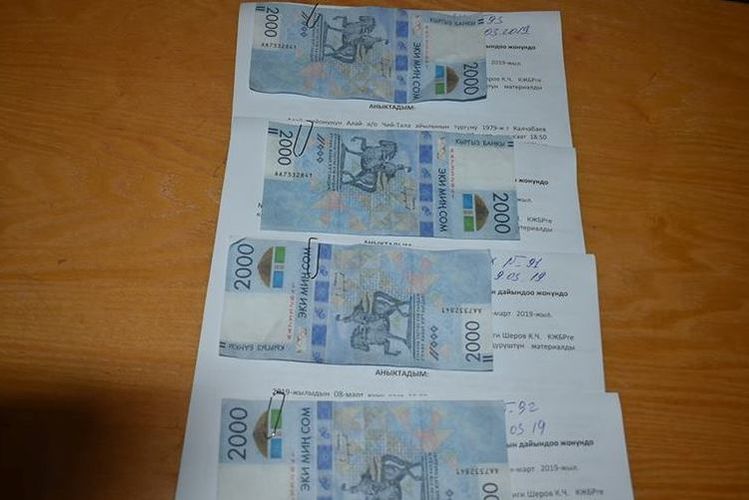 Three men were detained in Alai district of Osh region of Kyrgyzstan on suspicion of fraud. The Internal Affairs Department for the region reported.