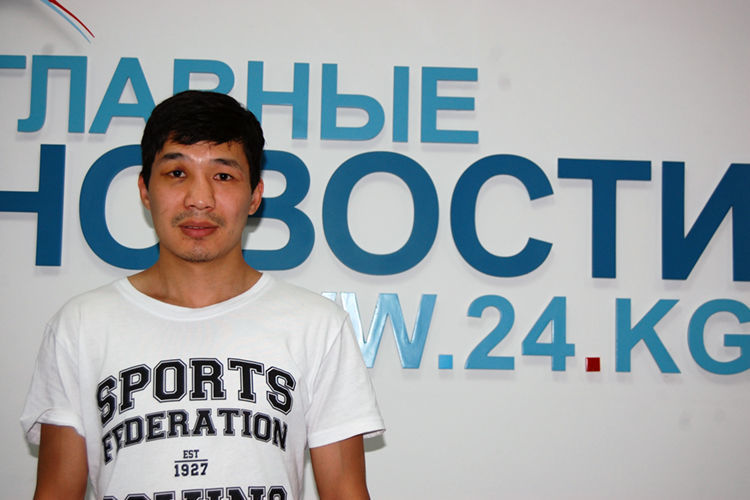 It took place on March 7-10 in Helsinki city (Finland). Athletes from 15 countries competed for medals. Azat Usenaliev performed in the weight category of 52 kilograms and had two fights. In the semifinal, he defeated a representative of India with a score 4: 1, and in the fight for the first place he defeated a citizen of Kazakhstan Azat Makhmetov — 3: 2.

Two weeks ago, Azat Usenaliev became champion of a large tournament in Bishkek.