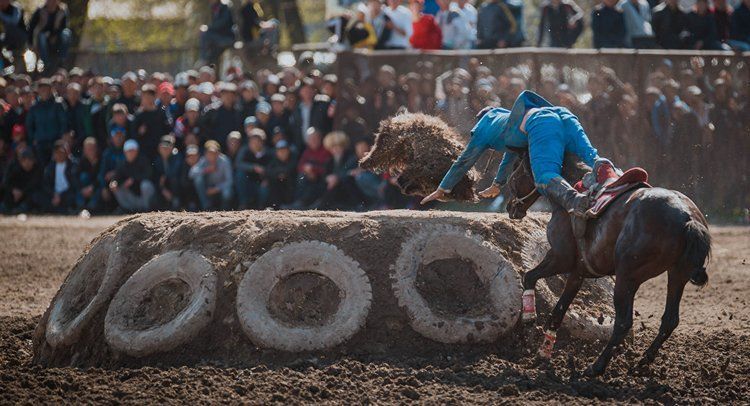 A 28-year-old Avazbek Mairambek uulu died in Osh after hitting his head on taikazan during kok-boru game. His relatives told 24.kg news agency.

According to them, Avazbek Mairambek uulu participated in the equestrian game on February 28.

«He fell into a taikazan and hit his head. He died yesterday during surgery. He had a little child,» his relatives told.

There are splits over taikazan for a long time. At a recent meeting of the World Kok-Boru Association in Astana, its participants decided not to use taikazan during international competitions. However, Kyrgyz athletes wish to participate in games only in presence of taikazan.