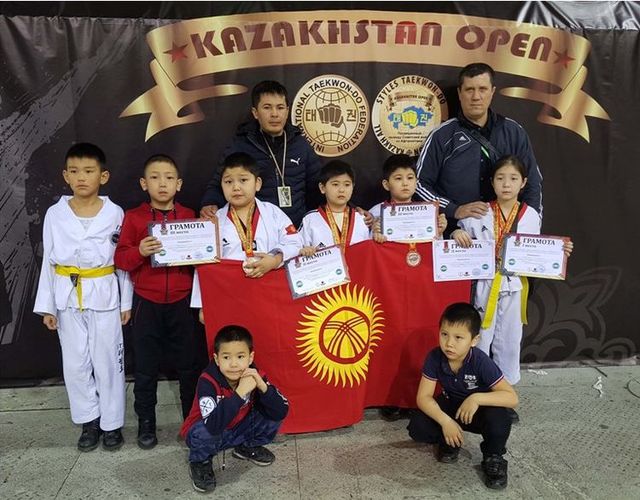 The tournament took place in Almaty and was dedicated to the 30th anniversary of the withdrawal of Soviet troops from Afghanistan. More than 300 athletes from Kazakhstan, Kyrgyzstan, Russia and Uzbekistan participated in it. The Kyrgyz Republic was represented by athletes from Bishkek, Balykchy and Osh cities. They won three gold, five silver and eight bronze medals.