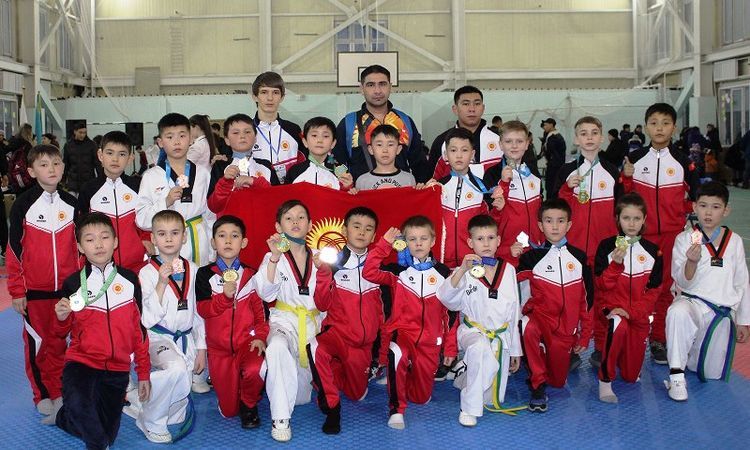 The tournament dedicated to the 30th anniversary of the withdrawal of Soviet troops from Afghanistan ended in Almaty. At least 350 athletes from 20 clubs took part in them. Kyrgyzstan was represented by 25 students of the Taekwondo Academy. They won 15 gold, two silver and five bronze medals.