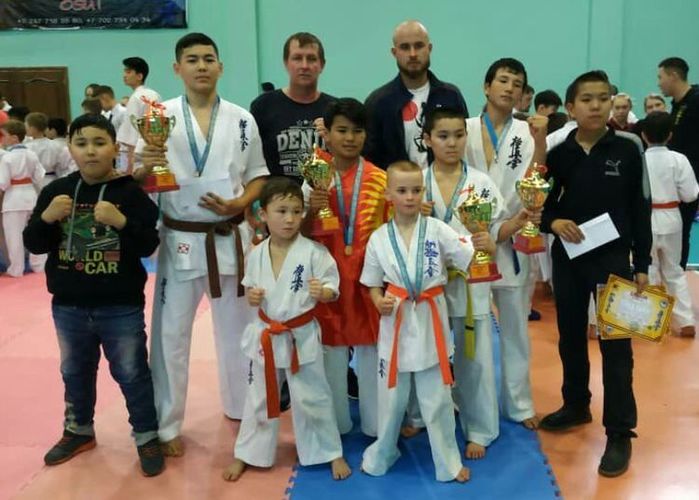 According to him, Great Expectations competition took place on February 17 in Almaty. At least 250 athletes from Kazakhstan, Kyrgyzstan and Tajikistan competed for victory. «Seven karatekas represented our federation. They won four gold and one silver medal,» the head of the federation said.