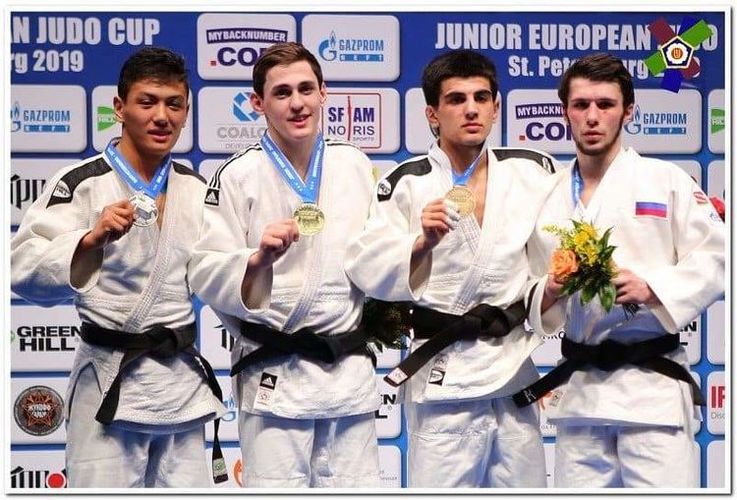 Kyrgyzstani took the second place at the European Cup among juniors in judo. Ippon.org website says.

Competitions were held on February 16-17 in St. Petersburg (Russia). At least 242 athletes from 14 countries competed for medals. Aibek uulu Kubanychbek showed the best result among nine representatives of the Kyrgyz Republic.

He performed in the weight category up to 60 kilograms. On the way to the finals, they defeated Dmitry Kurdyumov (Russia), David Kleiber (Austria), Ilya Zaitsev (Belarus) and Malik Karmov (Russia). The athlete lost the decisive battle to Khetag Basayev (Russia) and became the silver medalist of the tournament.