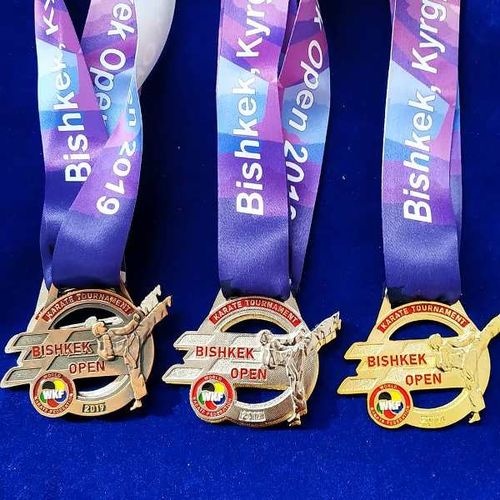 The tournament took place in Bishkek with the participation of 1,100 athletes from the Kyrgyz Republic, Kazakhstan, Russia, Tajikistan and Uzbekistan. Akylbek uulu Erlan, a representative of the Bishkek club Kaikhatsu, became the best wrestler. He took the first place in his category, defeating the world champions — the Kazakhstanis and the Uzbeks.