Militant from Syria detained in Kyrgyzstan

The State Committee for National Security of Kyrgyzstan detained a wanted militant of an international terrorist organization. Press center of the committee reported. 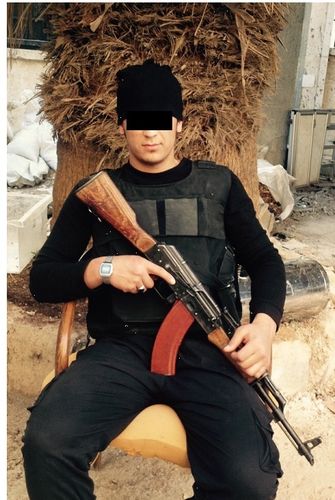 During the ongoing counter-terrorism measures, a citizen, who was on the international wanted list for mercenary activities, was detained.

In 2015, the man, having embarked on the path of supporting jihadism ideology, left for Syria. He joined the gangs of international terrorism, took part in the armed conflict against the government forces of the Syrian Arab Republic and was subsequently sent to the territory of one of the SCO member countries.

This is the second detention for the last week. Earlier, the SCNS press center reported that a wanted member of an international terrorist organization was detained in southern Kyrgyzstan.