The State Committee for National Security of Kyrgyzstan detained a citizen of Kyrgyzstan, who participated in the hostilities in Syria. Press center of the state committee reported.

The 41-year-old man was previously convicted for illegal possession, acquisition, sale of firearms and ammunition. In February 2014, having made a fake passport, he left for Turkey and then — for Syria, where he joined the gangs.

«The detainee in a short time became one of the active members of the international terrorism forces, participated in the hostilities in Syria. Subsequently, he was sent to Turkey, where he was responsible for the work of a major channel for transportation of militants to Syria. Pre-trial proceedings on mercenary activities charges of the Criminal Code of the Kyrgyz Republic were started. The detainee was placed in the pre-trial detention center of SCNS,» the state committee reported. 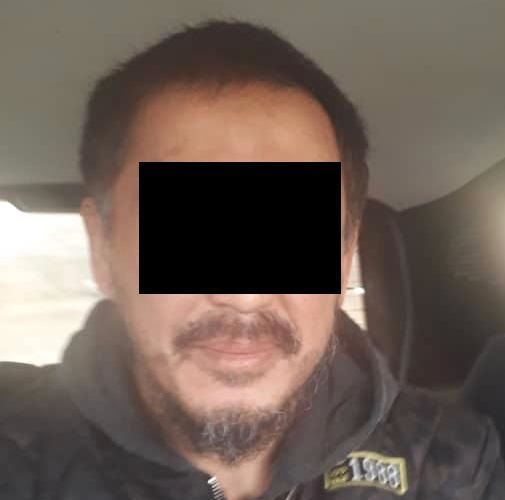