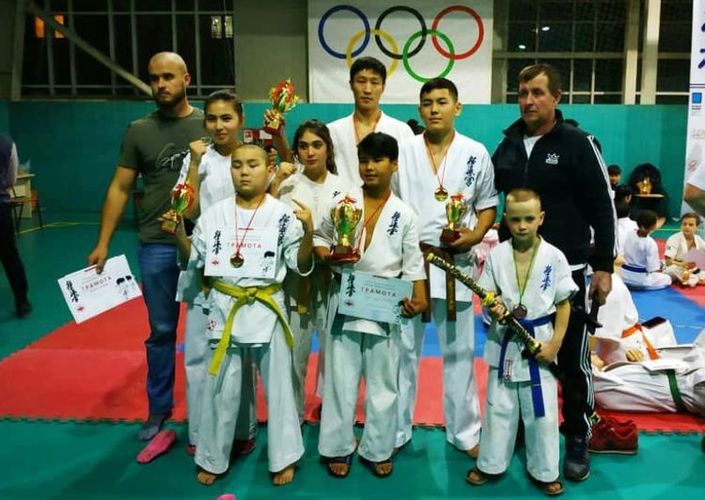 Over 550 athletes from Kazakhstan and Kyrgyzstan competed for the victory. «Seven athletes from our federation represented Kyrgyzstan under the guidance of a coach Sergey Shevchenko. They have five medals,» Almazbek Baatyrbekov said.

Nurmakhamad Kanimetov, Orozbek uulu Shamil and Bael Shermatov became champions in their categories. Asylbek uulu Arslanbek not only took the highest step of the podium, but also received a prize as the best wrestler of the tournament. Alexander Shevchenko won bronze medal.