New head of Sverdlovsky district of Bishkek. What we known about Murat Osmonov 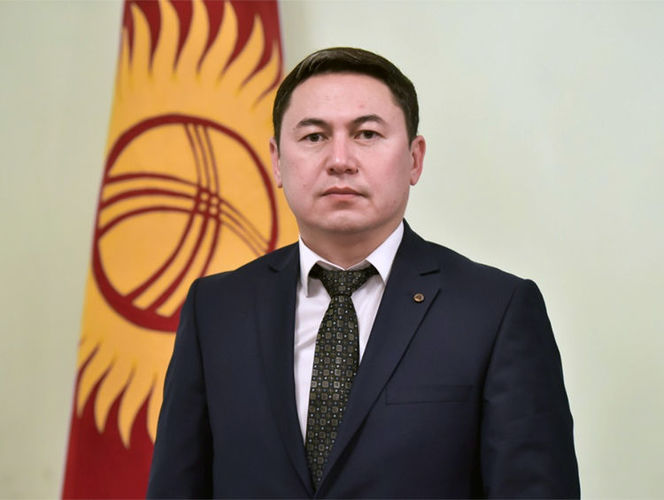 Murat Osmonov was appointed a head of Sverdlovsky district of Bishkek. Previously, he served as a chief of staff of the state administration of Sokuluk district of Chui region, and before that he was engaged in business.

24.kg news agency found out in which companies he worked and what they are known for.

Murat Osmonov began his career at Kyrgyztelecom OJSC. He climbed the career ladder from an engineer to a director of the district department. He worked in the central office and branches in Kemin, Sokuluk, and Panfilov districts of Chui region.

From 2010 to 2015 — Commercial Director of K & K Greenhouse company. This is an agro-industrial complex with foreign participation. In 2018, the company paid taxes of 513,300 soms, while it received 1.4 million soms from the budget.

Currently, K & K Greenhouse is run by Kim Sunjin. He is the founder of the company.

In 2016-2017, Murat Osmonov was the CEO of Maxi Group LLC. According to the Ministry of Justice, Nurdin Saparovich Tokpayev is registered as its owner and the company is engaged in the construction of residential and non-residential buildings.

Judging by information from open sources, Maxi Group is engaged in finishing work on a turnkey basis.

In 2017, the State Agency for Architecture, Construction, Housing and Communal Services issued a license to the company for construction, installation and design work.

Murat Osmonov is the head of Sokuluk Yntymagy NGO. Together with him, the public association was created by Talaibek Ishenovich Nazarov, a deputy of the local council of Shopokov town.