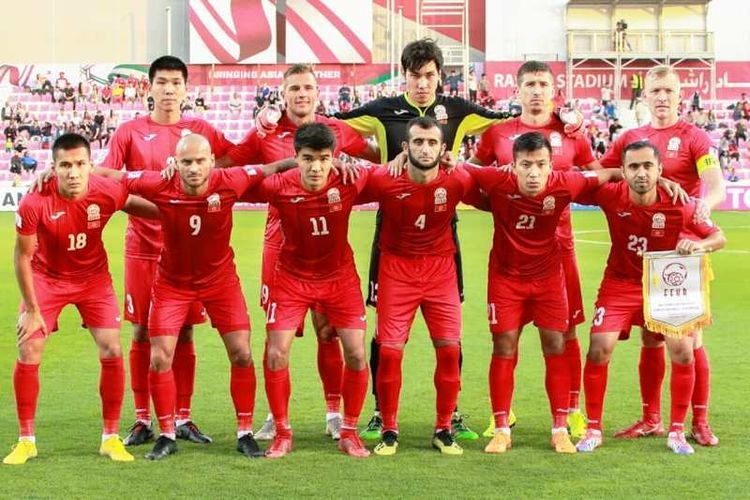 The national football team of Kyrgyzstan lost to the UAE team within AFC Asian Cup on January 21.

The UAE team had an advantage at the beginning of the match and opened the scoring at the 14th minute by the efforts of Khamis Esmail. Mirlan Murzaev from the national team scored a goal at the 26th minute.

In the second half of the game, the Kyrgyz team had several scoring chances, but they were not able to use them for a long time. At the 64th minute, Ali Ahmed Mabhut again led the UAE team forward. At the 91st minute, Tursunali Rustamov turned the game into extra time by an accurate kick.

The teams had two other periods of 15 minutes. At the 103rd minute, the referee found a violation of the rules by the national team of Kyrgyzstan and awarded a penalty — Ahmed Khalil scored a goal. The Kyrgyz actively attacked until the last seconds. But the result is 3: 2 in favor of the UAE.

On the same day, Japan defeated Saudi Arabia — 1: 0. The current champions of Asia — the Australians — have experienced great difficulties in the game with the Uzbeks. In the main and extra time, the audience did not see any goals. Australia won by penalties — 4: 2.

In the quarterfinals, the UAE will meet with Australia, and Japan — with Vietnam. Kyrgyzstan leaves the Asian Cup.