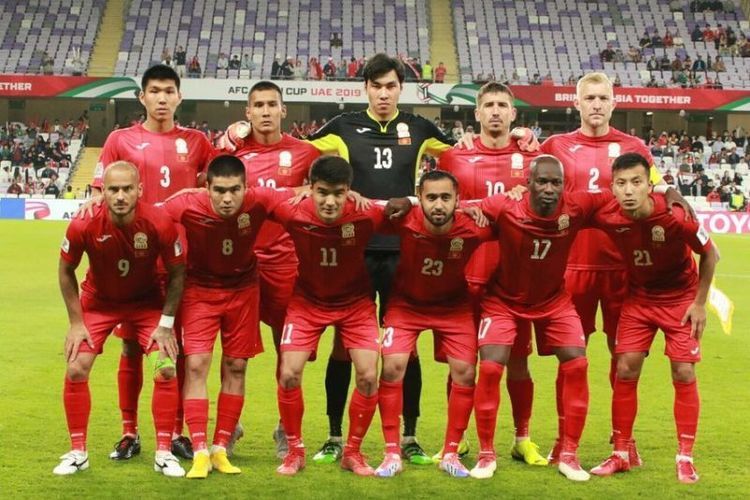 The national team of Kyrgyzstan lost to the team of South Korea at AFC Asian Cup.

Yesterday, three matches of the second round of the group stage were held within the framework of the Asian Cup. Australia defeated Palestine with a score 3: 0 in group A. The goals were scored by Jamie McLaren (18th minute), Awer Mabil (20th minute) and Apostolos Jannu (90th minute).

The Koreans dominated almost the entire match and did not use a lot of scoring chances. At the 41st minute through the efforts of Kim Ming-Jae, they took the lead, and this goal was the only one. The result is 1: 0 in favor of South Korea.

In the first round, the Kyrgyz team lost to China. It currently has zero points. The national team will have the final match of the group stage on January 16 with the Philippines team. Kyrgyzstanis still have a chance to reach the playoffs.