Harlem Desir was appointed OSCE Representative on Freedom of the Media in 2017. He visited Kyrgyzstan at the end of December 2018.

In an interview with 24.kg news agency, Harlem Dezir told how the vague wordings in the laws affected journalists and why freedom of speech should not be limited.

— What are the goals of the visit, what meetings did you have, what was the outcome of this visit?

— My visit was timed to the 1st Regional Conference of Representatives of the Judicial Branch of Central Asia. Its theme is ensuring freedom of speech and the media in the context of the fight against extremism and terrorism. It was attended by international experts. The issues of media freedom were discussed within the framework of designated measures to counter extremism in the Central Asian states. 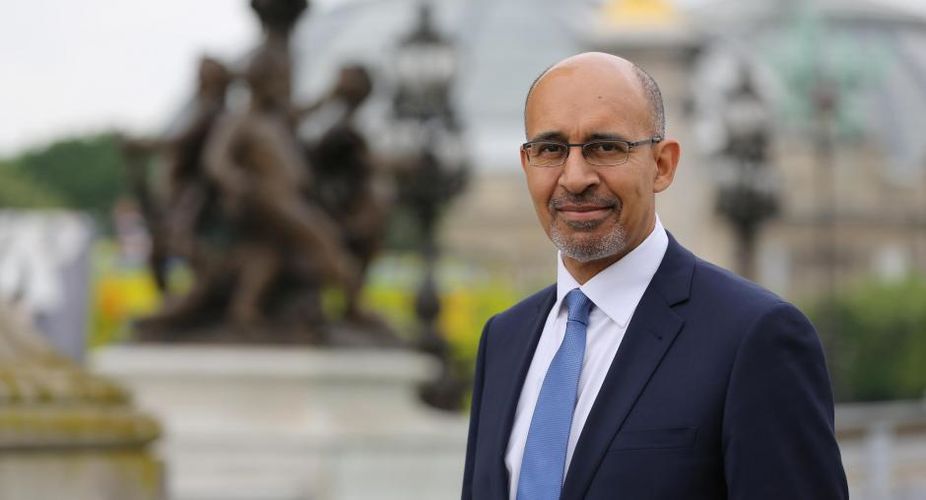 — And what are the difficulties?

— We understand the importance and the need to counter the incitement of ethnic hatred, the spread of various kinds of extremist materials. But at the same time, we also recall the importance of respecting freedom of speech and the media. For example, at the conference we discussed particularly problematic issues in the legislation. In some countries, the laws have rather vague notions of extremism and extremist materials.

— How does this affect journalists?

— There are precedents in the states of the region, when both individual journalists and news outlets in general were persecuted or closed on the basis of rather vague and imprecise definitions. And we discuss with the judges how to ensure work in this direction to be carried out in accordance with the commitments that the countries of Central Asia as OSCE members have assumed. 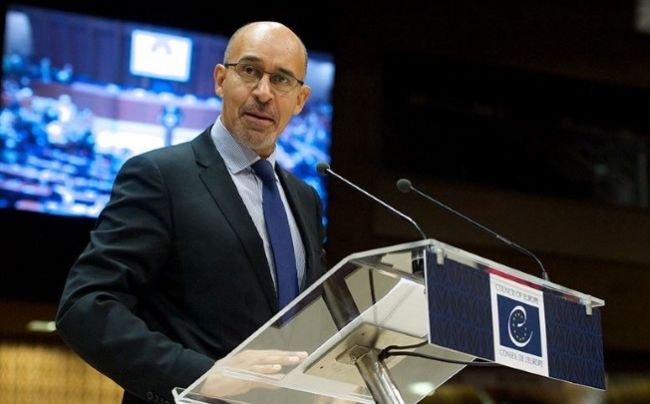 — What specifically do you recommend?

— We discuss the issue of the implementation of the international covenant on political and civil rights in general, in particular, part 2 of article 119. This section regulates the circumstances that relate to media freedom.

— Who else have you discussed these issues with?

— I met with the head of the Constitutional Chamber of the Supreme Court, deputies of the relevant committee of the Parliament. In addition, on the eve of my visit to Kyrgyzstan, in the framework of the meeting of Foreign Ministers of the OSCE states in Milan, I had a meeting with the new Foreign Affairs Minister, Chingiz Aidarbekov. We talked about the reforms being carried out in the Kyrgyz Republic and about the protection of the media. 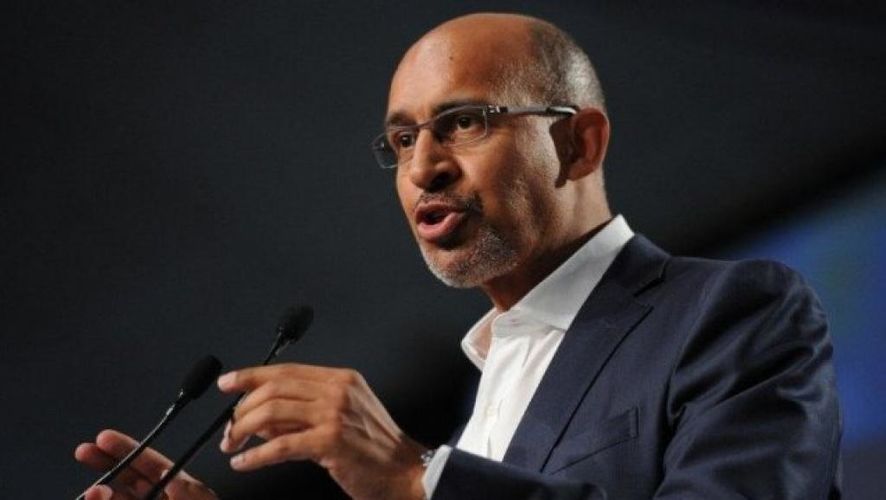 — Are there any risks for Central Asian journalists due to imperfect legislation?

— Yes, there are. I shared a number of risks that my organization and I see. It’s about the interpretation of the legislation on the protection of the reputation of certain categories of officials.

— How do you assess the current level of freedom of speech in Kyrgyzstan? How has it changed over the past year?

— If you look at Kyrgyzstan, there have been many changes even for the last month. I hope that they will be aimed at ensuring the development of a democratic course and freedom of speech. I welcome the fact that a number of lawsuits filed on behalf of the president against journalists have been withdrawn. This case suggests that you need to learn from what happened, to evolve and change the legislation on the basis of these cases. 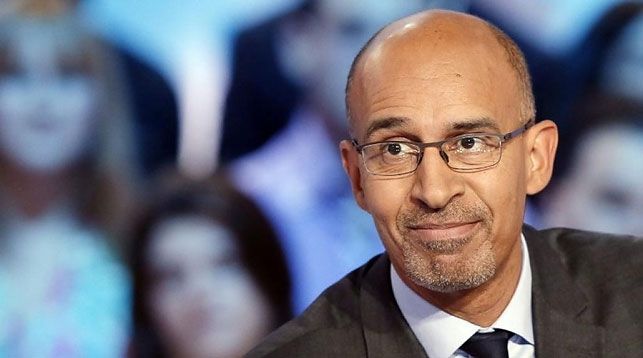 During the meetings with my Kyrgyz colleagues, I mentioned article 299 of the Criminal Code. It is obvious that there is a need for further joint work in this area. In addition, there are rules in the law that impose self-censorship on journalists. This position needs to be changed.

Restriction of media freedom is unworkable solution. Instead, it is necessary to give the media freedom for development to such a level when the public will trust them.

— What are other cases you draw attention of the authorities to?

— We are concerned about the strange traffic accident involving Inga Sikorskaya. We would like to have a full investigation of this case. We raised the issue with journalist Elnura Alkanova, who was accused of divulging bank secrecy. We welcome the fact that claims have been dropped.

We very much welcomed the fact that claims against 24.kg news agency and journalist Kabai Karabekov were withdrawn.

Related news
Kyrgyz President heard request of deported from Kyrgyzstan journalist
We are following the situation with the deportation of journalist Chris Rickleton from the country. He is trying to enter Kyrgyzstan or get an exact answer why he is denied entry. In this case, the issue of non-disclosure of official secrets and access to information is quite relevant.

— I will not compile a ranking. But there is a large number of countries with too many restrictions regarding the access of journalists to information. At the same time, we see an increasing number of complaints from the authorities that journalists, when covering topics of public interest, do it without a sufficient degree of credibility.

In this regard, we advise our colleagues from the branches of government to facilitate access to information, including to how government decisions are made. This will help ensure sufficient share of objectivity.

The state is obliged to make information accessible to both journalists and ordinary citizens.

This can be achieved with the help of Open Government, when the data on the work of the Cabinet of Ministers are publicly available. There is a large reserve for work in this sphere in most countries of the region.
link: https://24.kg/english/105473/
views: 294
Print
Related
Miguel Mateos Munoz from Spain enjoys national dishes of Kyrgyzstan
Bulgarian Georgi Radev about football and how he survived quarantine in Bishkek
Andrew Chen: Fines can be completely fabricated in Kyrgyzstan
Tristan Petterson: Some of my friends have asked me if I got to meet Borat
American Gary Shu fascinated by snow-capped peaks and Kyrgyz ballet
Kyrgyz for 2 months. What American likes about relationships in local families
Jennifer Tasker: Kurut is a good substitute for strong cheese
Why UN Resident Coordinator in Kyrgyzstan wears chapan and doesn’t drink kumys
Squirrels, easy people. Why Ekaterina Sanamyants fell in love with Kyrgyzstan
Lukas Chenaf surprised by endurance of the Kyrgyz and polluted air in Bishkek
Стоимость акций Центерры на бирже в Торонто (TSX)
на 03.07.2020
USD 10,82