Russia has once again extended the ban on the transit of Ukrainian goods through its territory to Kazakhstan and Kyrgyzstan. RIA Novosti reported.

President of Russia Vladimir Putin signed a decree extending the ban until July 1, 2019. The term of the previous restrictions expired on January 1. Thus, the ban will be valid for the third year in a row.

The ban on transit road and rail transportation from Ukraine was introduced on January 1, 2016. It was applied to sanctioned goods. Later, on July 1, 2018, the ban was extended to goods in transit to Kazakhstan and Kyrgyzstan.

In response, Ukraine filed a lawsuit with the World Trade Organization (WTO). Kiev claims that trade with these countries has fallen by more than a third, and estimates losses at $ 1 billion. 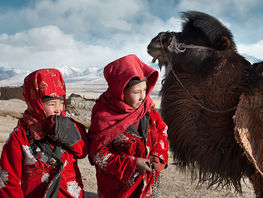