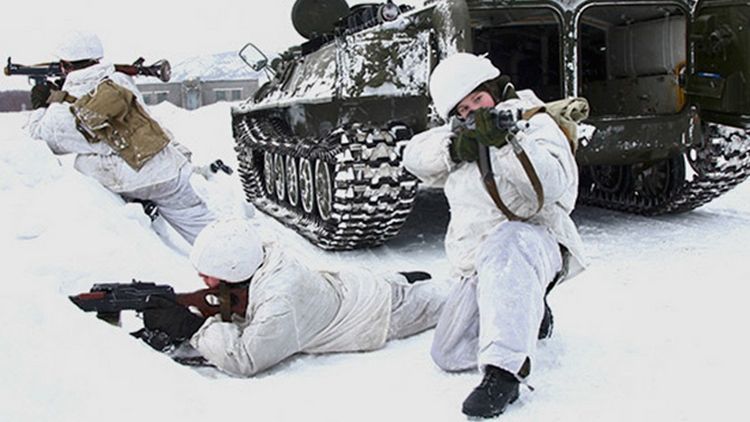 As a training target, a group of imaginary militants of illegal armed groups seized checkpoints and other buildings. Anti-terror units were put on alarm. During the training, the means of the subunits were checked: weapons and equipment, the ability to handle special means of mine clearance and the detection of dangerous objects, as well as means of reconnaissance, communications and surveillance.

According to the data of the Ministry of Defense of the Russian Federation, all the units on alert have coped with the requirements and standards applied to the anti-terror units.

The united Russian Kant air base is part of the Collective Rapid Deployment Forces and participates in ensuring the security of the airspace of the CSTO states. It is armed with Su-25 attack aircraft and Mi-8 helicopters.