Mehdi Koohestani was born in 1971 in Iran. He first visited Kyrgyzstan in 1998, and settled here in 2003. He fell in love with nature of the country and became one of the founders of snooker in the republic.

— How did you find yourself in Kyrgyzstan?

— I worked in the field of trade and came on business. The trip was unsuccessful. But I married a year later. I have two sons: the eldest is a future programmer, the youngest goes in for basketball. 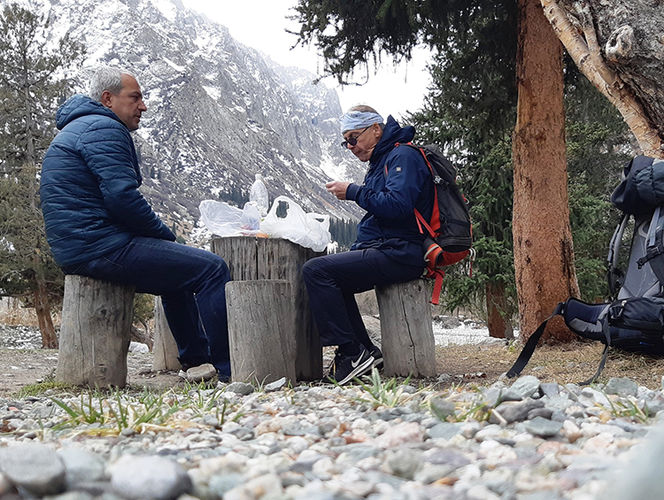 — What surprises you in this country?

— It is nature. I have been in rock climbing and alpinism since I was 15 years old. And, being here, I immediately appreciated it.

— Do you have a favorite place in Kyrgyzstan?

— A lot of them! I tracked around Issyk-Kul lake several times. I walked around all the gorges, including Jeti-Oguz and Skazka (Fairy Tale), visited the salt lake and hot springs.

There are a lot of wonderful places. I climbed Lenin, Victory and Khan Tengri peaks; saw Son-Kul lake, pastures, waterfalls, Issyk-Ata. I visited Jalal-Abad, Batken, Isfana ... I have walked around almost all corners of Kyrgyzstan, admiring its beauty again and again.

— What in Kyrgyzstan reminds you of your homeland?

— These are the people. They are hospitable like in Iran. The locals in the mountains treat and create conditions that make you feel at home. I have many friends among the athletes and not only here. 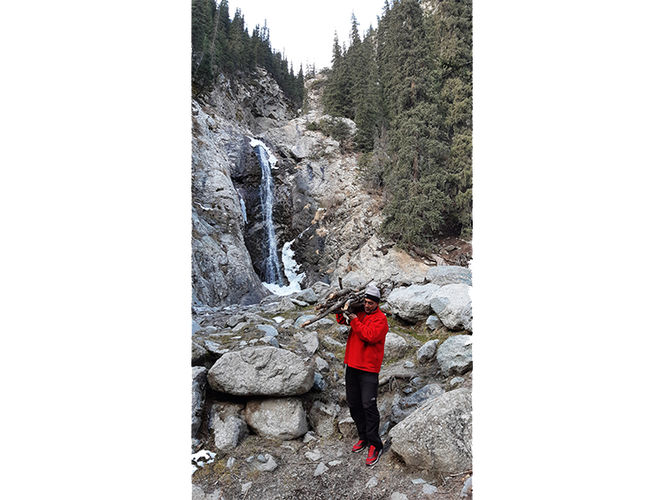 It is also snooker. I played it at home, but when I came to Kyrgyzstan, this kind of billiards was not known here. In 2005, I set up a table for it with friends from Syria in one of the clubs, later, one more. And then I met with local billiard players, and we began to promote snooker together. As an athlete I was a winner and prize-winner of the championship of the Kyrgyz Republic; I worked as a coach in a snooker school, opened in 2010. I will train young athletes in a new sports club in the nearest future. 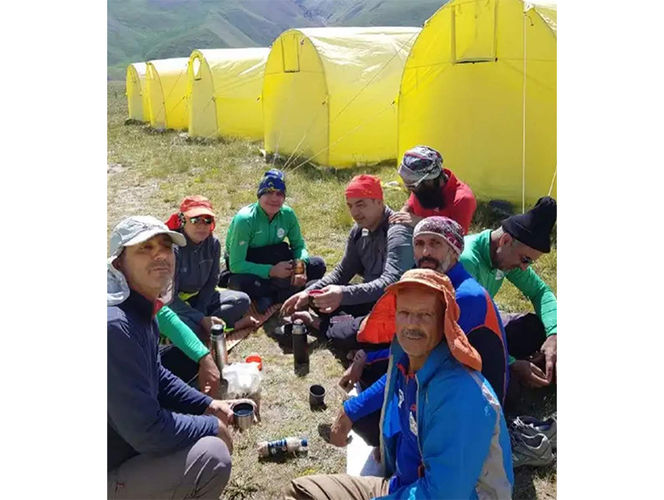 In addition, I have mastered Russian billiards and represented Iran at two world championships held in Kyrgyzstan.

— Is there something you are missing here?

— Yes, it is my relatives. I have four brothers and four sisters. Sometimes, I visit them in Iran.

— I like many of them, for example, beshbarmak, lagman and plov. 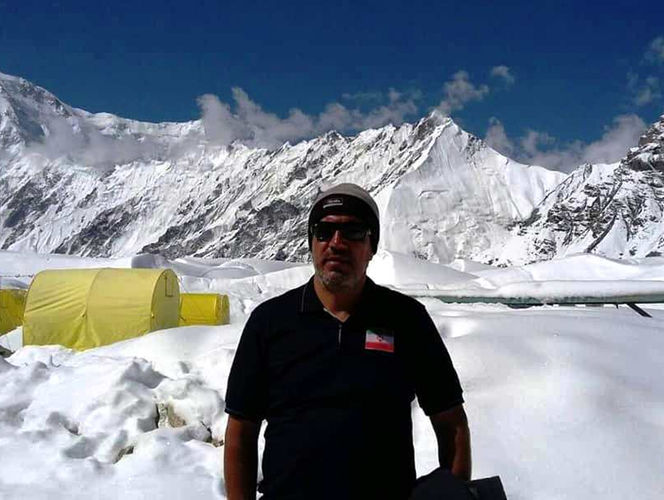 — Would you change something in Kyrgyzstan?

— I would protect nature. Not everyone preserves it. During my trips to the above-mentioned places, I ran across piles of garbage. I remember having a rest with my wife at a beautiful waterfall where waste was everywhere. I felt hurt. Before going home, I began to collect it in bags. My wife was surprised, and I said: «This is no place for garbage.» We have taken as much as we could to a landfill. 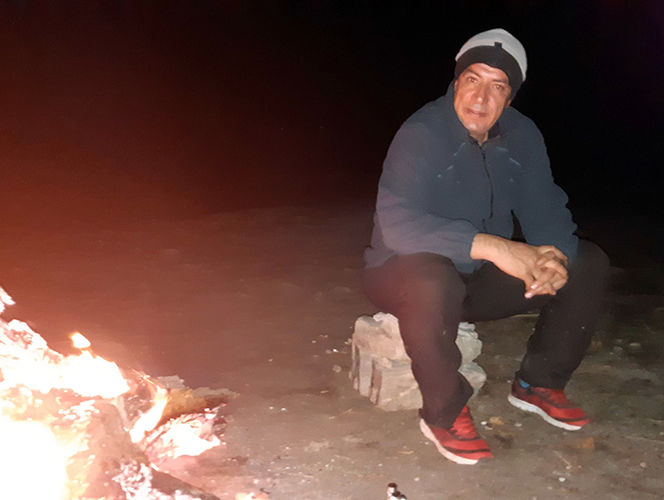 The whole world is threatened by water shortage. It will be probably more expensive than gold in Iran soon. Thanks to numerous glaciers, Kyrgyzstan has enough water for thousands of years. You can get a lot of energy thanks to it. When traveling around the republic, I saw only two or three hydropower plants. Why not to build, let to say, ten more?

— What qualities of the local population did you like and what disappointed you?

— I liked that the people respect the elders. As for negative qualities ... There are no bad nations, there are bad people. I believe in the law of attraction: what kind of person you are, so will be your environment.