Quota of Kyrgyzstan for Hajj 2019 not changed 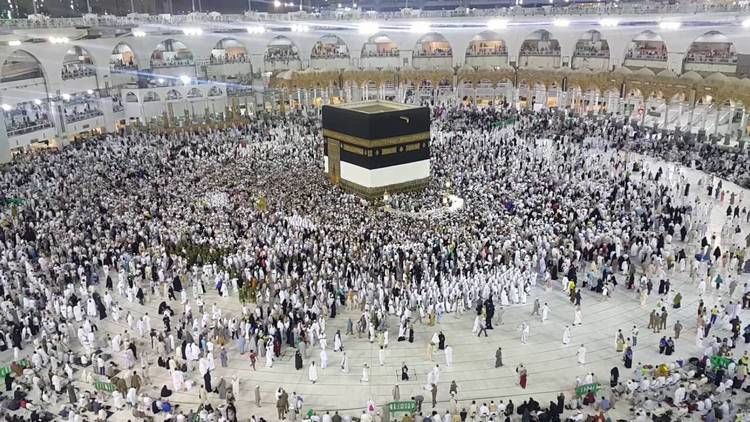 Mufti of Kyrgyzstan Maksatbek Toktomushev and the Deputy Minister of Foreign Affairs of Saudi Arabia Abdel Fattah bin Suleiman signed an agreement for Hajj 2019. The press service of the Spiritual Directorate of the Muslims of Kyrgyzstan reported.

According to it, the quota of Kyrgyz citizens for visit to Mecca has not changed – 5,485 citizens can go on pilgrimage.

“Saudi Arabia highly appreciated the organization of 2018 Hajj by Kyrgyzstan. During the signing of the agreement, the Kyrgyz Republic raised the issue of enhancing the security of pilgrims. Next year, comfortable buses will serve our citizens,” the Directorate noted.