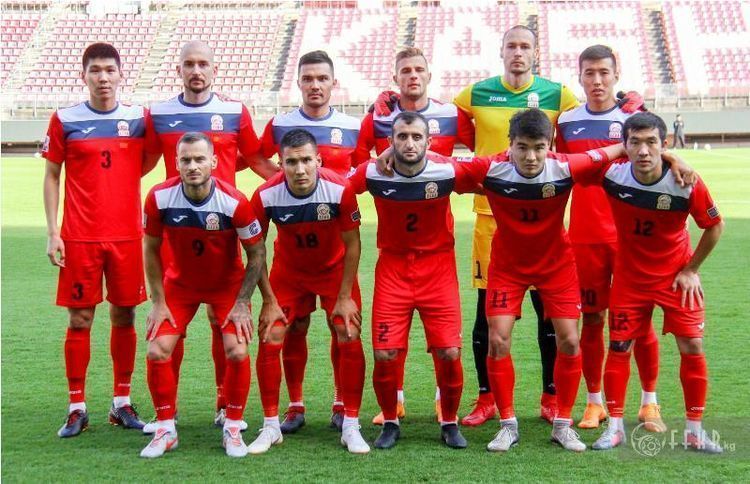 The Kyrgyz national football team defeated the team of Jordan.

At present, the national team holds training camps in Qatar to prepare for the Asian Cup. Within their framework, the Kyrgyz team played a test match with the Jordanians, who are also preparing for the continental championship. The final score is 1: 0 in favor of the Kyrgyz team. Tursunali Rustamov scored a goal at the 86th minute.

In 2015, these teams met twice at the qualifying tournament for the World Cup. The match, held in Jordan, ended in a draw (0: 0), and our football players won the match in the Kyrgyz Republic (1: 0).

The Asian Cup will be held from January 5 to February 1 in the UAE. In the group stage, Kyrgyzstan will meet with the teams of China, South Korea and the Philippines.