80 journalists killed all over the world in 2018 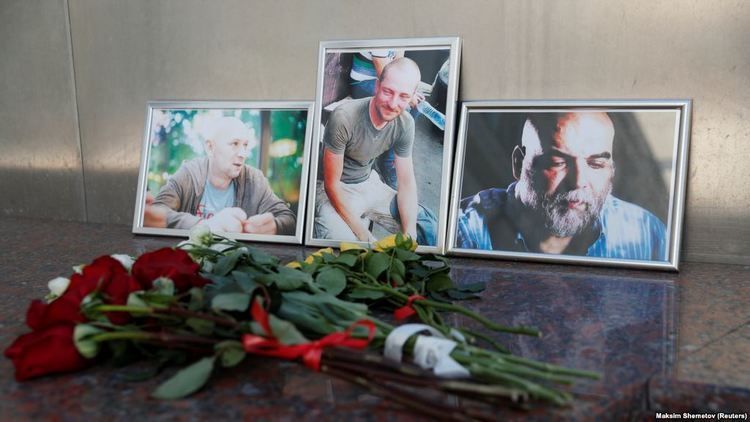 In the first 11 months of 2018, at least 80 journalists were killed for their professional activities all over the world. Annual report of Reporters Without Borders international organization says, Deutsche Welle reported.

More than a half of the dead were killed in five states — Afghanistan (15 people), Syria (11), Mexico (9), Yemen (8) and India (6). The June attack on the Capital Gazette in the United States claimed the lives of 6 journalists, the report notes.

Mexico is the only country with a high number of killed journalists without an armed conflict.

In total, 44 journalists were killed in the zones of military conflicts in the first 11 months of 2018.

Compared to 2017, the number of killed civilian journalists almost doubled — from 7 to 13 people, the report stresses.

Currently, 348 journalists are in custody all over the world. Over a half of them are in five countries — China, Egypt, Turkey, Iran and Saudi Arabia.