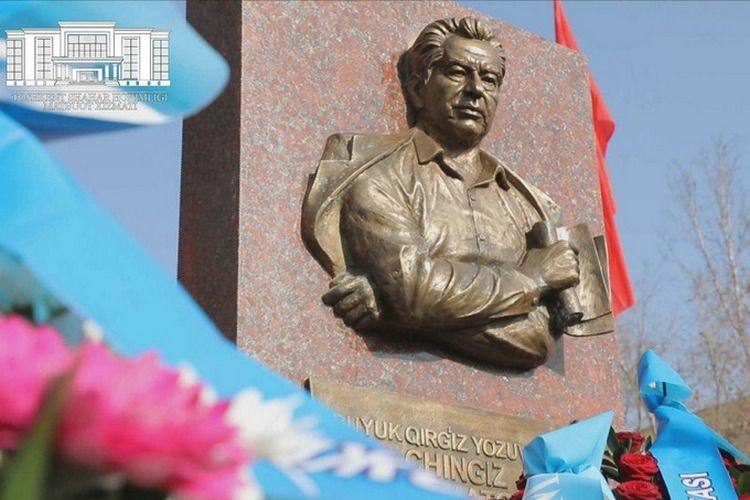 A monument to Chingiz Aitmatov was opened in Tashkent. The bas-relief was installed on the street with the same name. Gazeta.uz reported.

In addition, the writer’s portrait sculpture was installed at school No. 33 in Parkentsky district of Tashkent region. The event was attended by representatives of the Writers’ Union of Uzbekistan, the Academy of Arts, as well as heads of educational institutions. 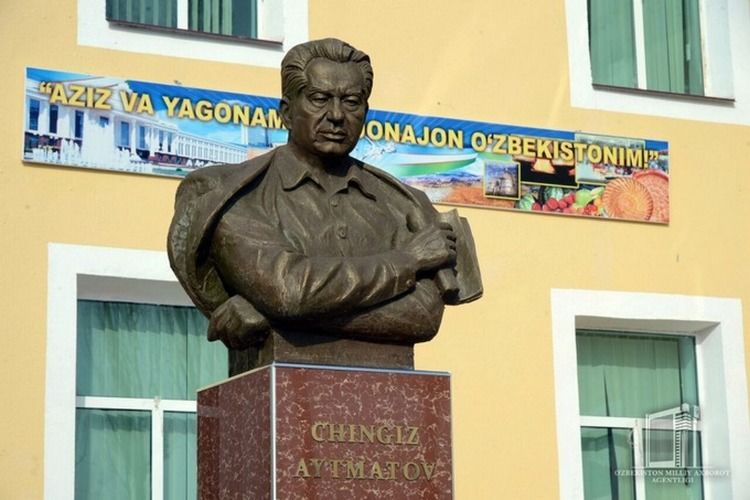