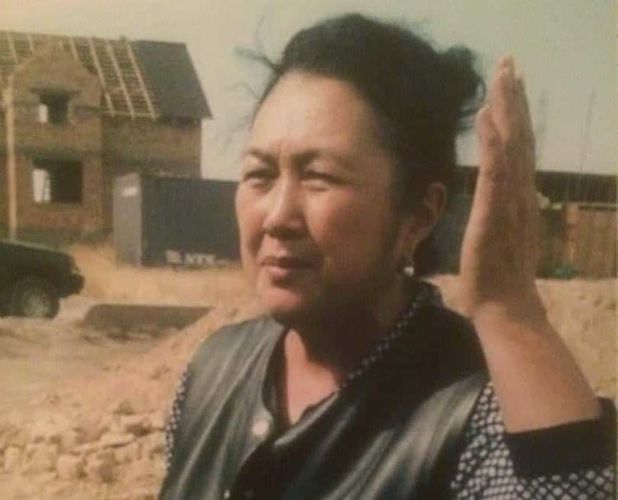 More than five criminal cases were initiated against her on the facts of fraud and unauthorized seizure of land in Sokuluk district.

The Investigative Service of the Central Internal Affairs Directorate of Chui region does not exclude that the detainee may be involved in other facts of fraud, and asks citizens affected by her actions to call: 0312430127, 0312438885 (dispatch center).