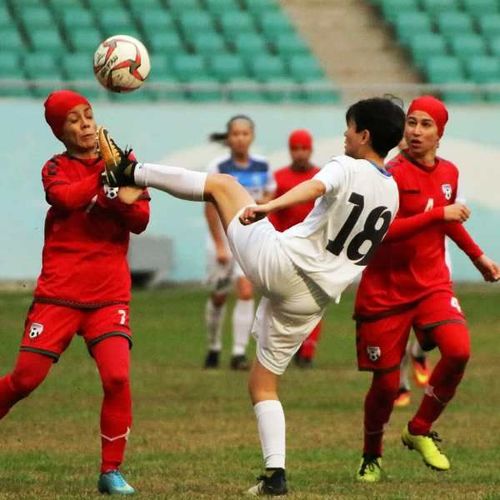 During the second match at the tournament, the national team defeated the team of Afghanistan with a score 1: 0. Baktygul Toktobolotova scored the only goal in the 19th minute.

In the debut tour, the Kyrgyzstanis lost to the Tajiks with the same score. The national team of the Kyrgyz Republic will have a match with a team of Uzbekistan on November 29.